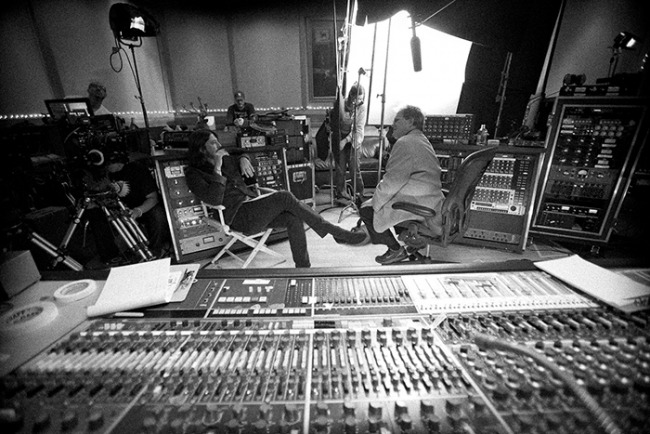 Has everyone out there seen Dave Grohl's Sound City yet? It's a great documentary about music, the studio industry, and Rock n' Roll. The number of legendary and just plain awesome musicians in this film is unbelievable!

Musicians and music fans alike have been expressing how inspired they feel after seeing this film. It's a must see for anyone in a band, into music production, or anyone interested in the behind the scenes goings-on of the music biz.

Sound City also features the work of (and a lot screen time for) engineer James Brown, who recorded and the mixed the in-studio performances in the film, as well as Foo Fighters' highly acclaimed Wasting Light record. James was at Metalworks Studios back in 2008 to engineer Placebo's Battle for the Sun record.