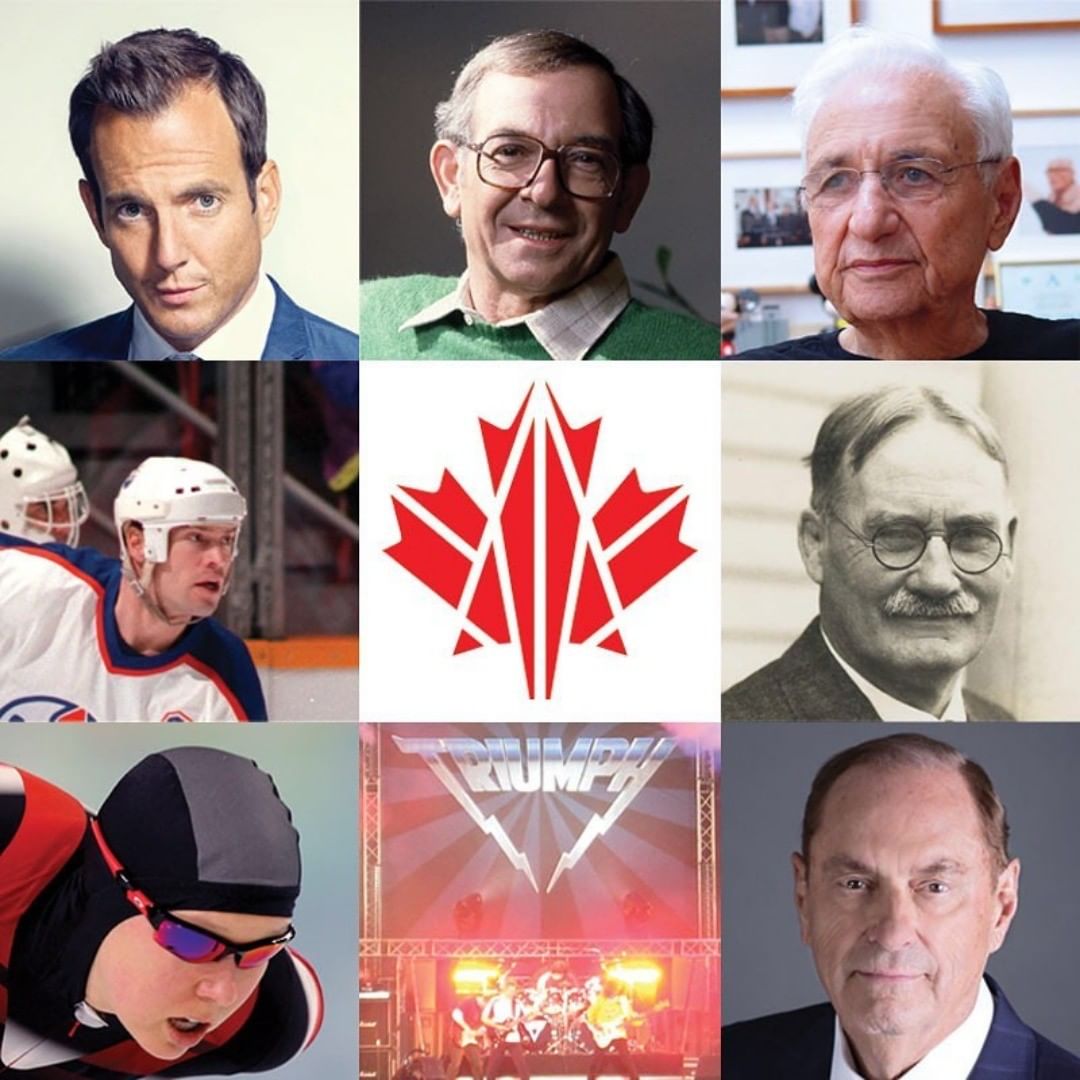 Congratulations to TRIUMPH, the band that started the Metalworks story, on being inducted into Canada's Walk of Fame. It was amazing to see Mike, Rik, and Gil honoured alongside inspiring Canadians Mark Messier, Will Arnett, Jim Treliving, Frank Gehry, Cindy Klassen, Dr. James Naismith, and Mr. Dressup.

The induction ceremony was held on Saturday, November 23rd at the Metro Toronto Convention Centre and included a phenomenal TRIUMPH tribute performance by Styx's Larry Gowan, Arkells' Tim Oxford, and the 'Rock Army'. The performance included a medley of classic TRIUMPH tunes as well as the larger-than-life production that fans expect from a TRIUMPH show – pyrotechnics, the iconic raised drum kit, and a "blinding light show"!

Gowan and The Rock Army spent some time with us at Metalworks Studios preparing for the performance and it was especially fitting that they worked in Studio 1, where so many TRIUMPH tunes were recorded.

Congratulations to all of the 2019 Canada's Walk of Fame inductees! 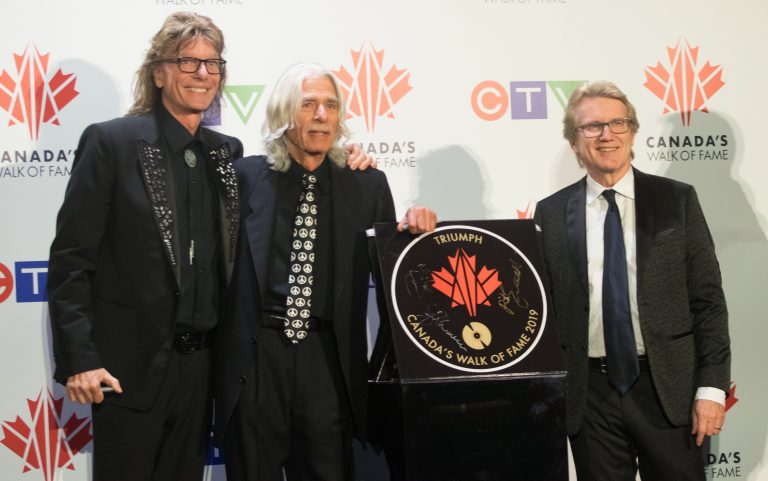 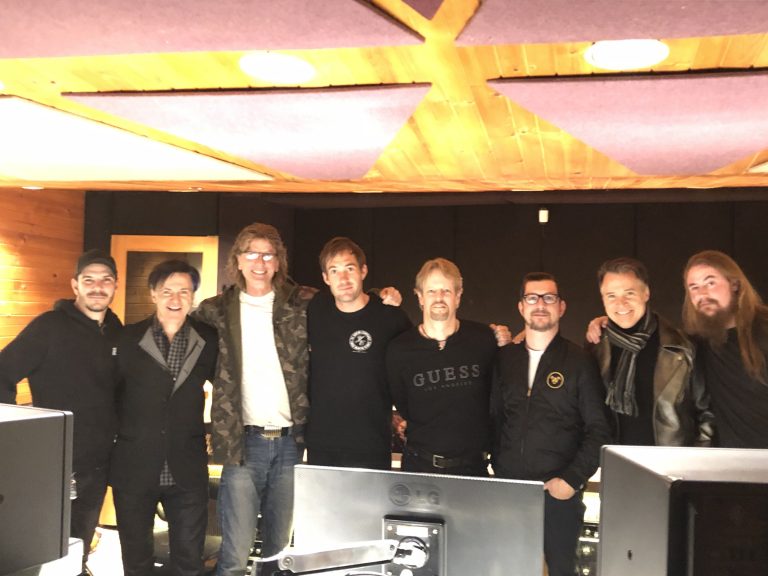 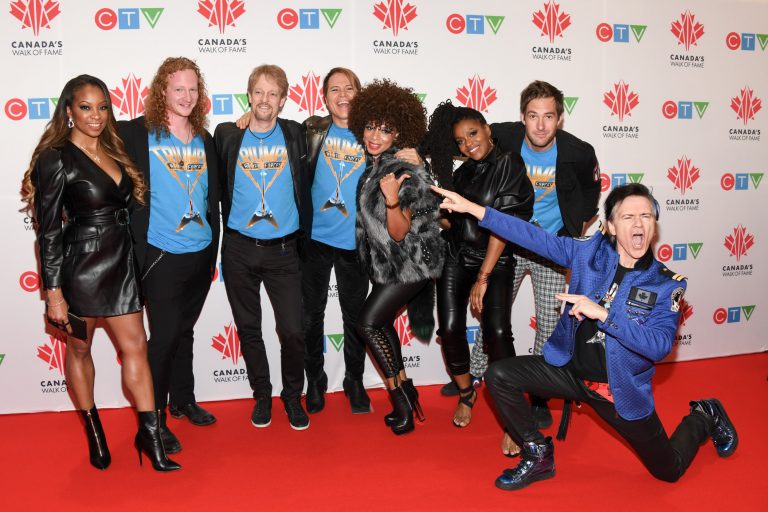 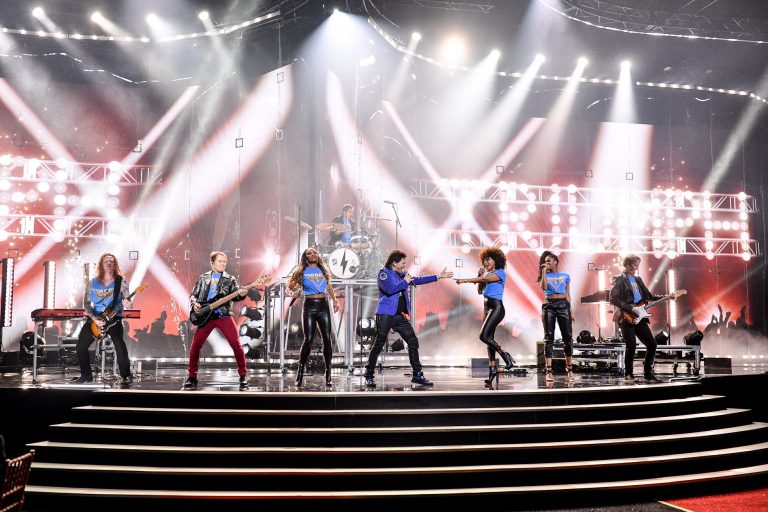 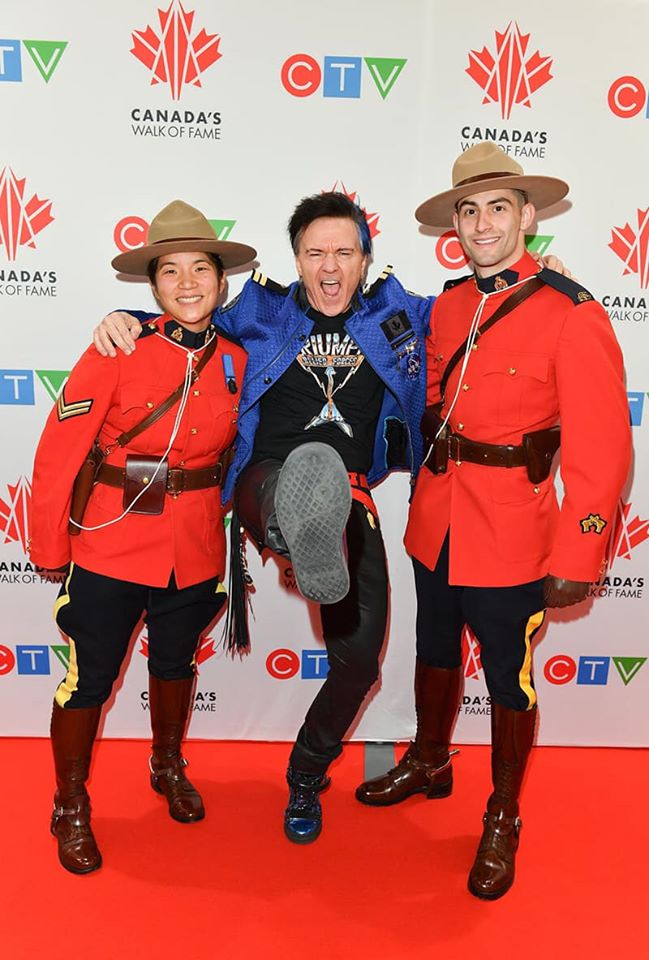 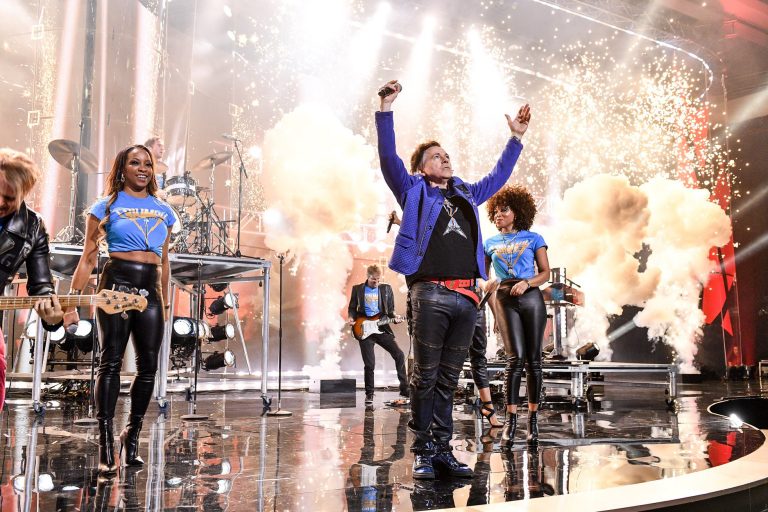 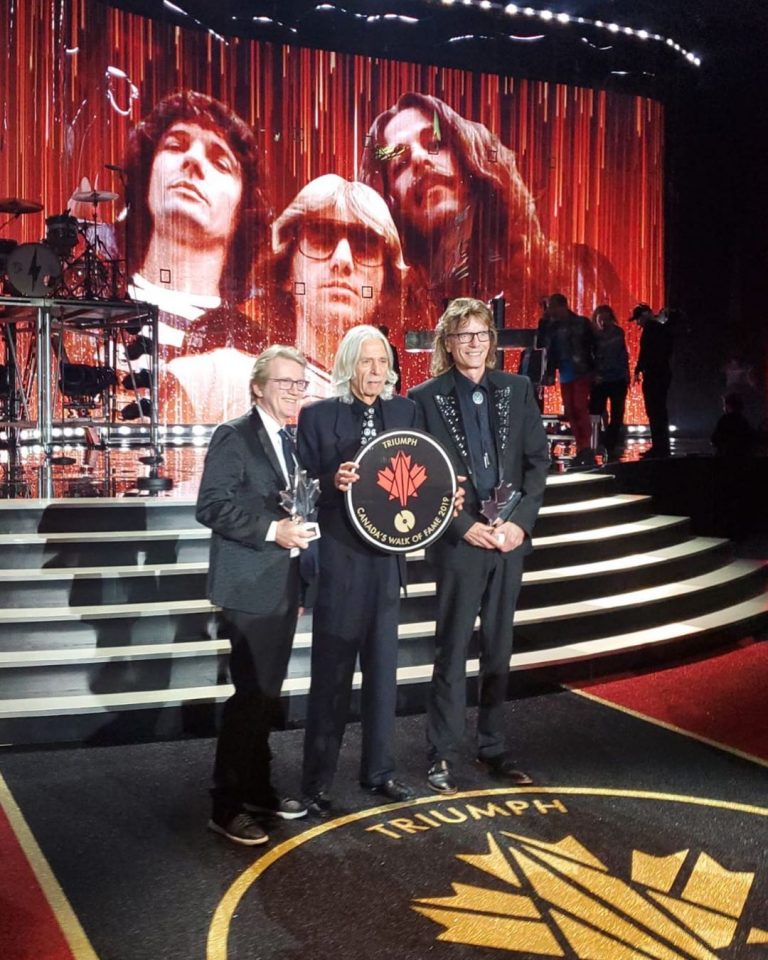