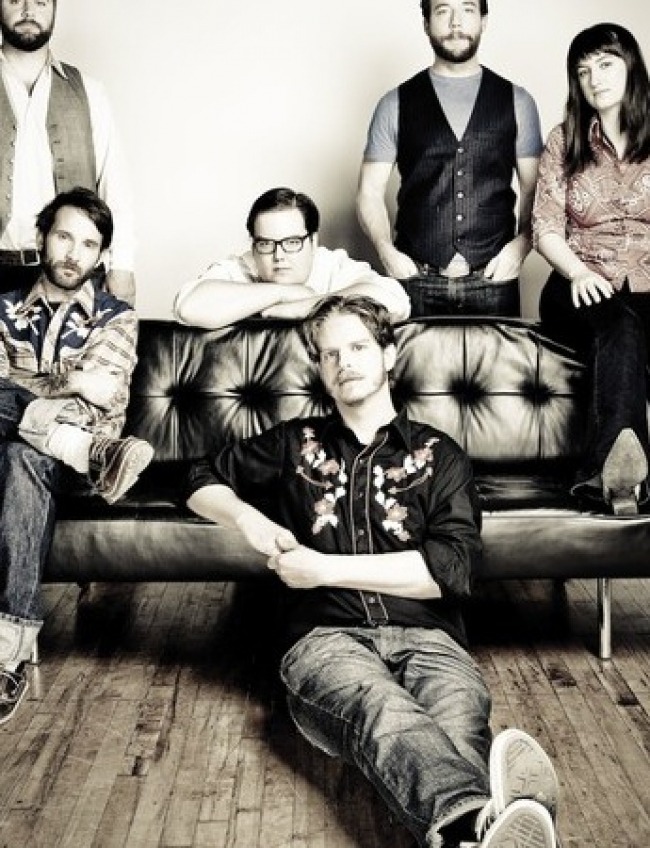 Toronto band The Strumbellas have been nominated for a 2013 Juno Award - Best Roots/Traditional Album. Their album My Father the Hunter has been receiving rave reviews, and has made numerous music media outlets "Top Albums of the Year" lists. The album was produced by Sum 41's Cone McCaslin, with a large portion of tracking done at Metalworks Studios, recorded by chief engineer Kevin Dietz.