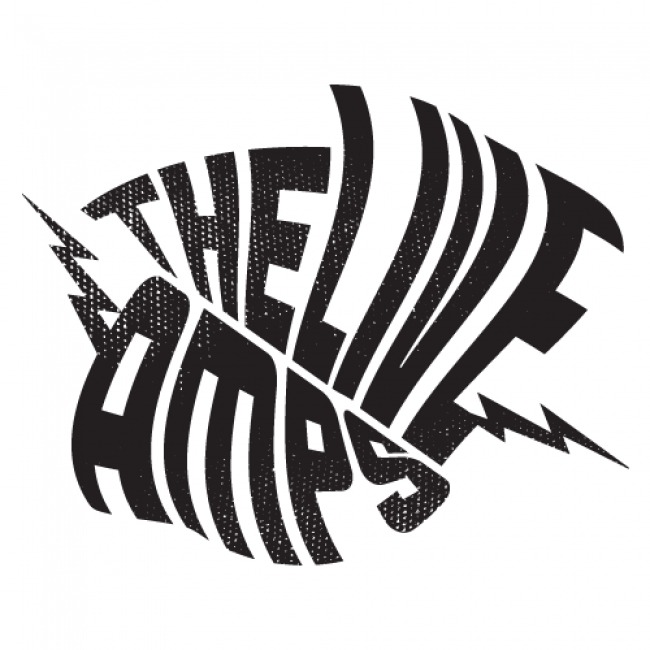 The Live Amps have released a video for their first single "Perfume". The album was recorded and mixed by Chris Crerar and mastered by L. Stu Young at Metalworks Studios.

Check out the bio!

They are playing this Friday (Feb. 22nd) at the Hard Rock Cafe at Dundas Square.

"They were born in a basement in Scarborough; The Live Amps, came into the world kicking and screaming, a raw unfocused energy that was at once arresting in it's intensity. Founding members, Michael Rochford (bass), Hendrix Gamalinda (guitar), and Dan Snyder (drums) drew from the diverse musical influences of their youth. Crafting instrumental jams that resonated deeply with early fans. Their unyielding sound lacked only a front man to put the exclamation mark in their arrangements. That voice came in the form of vocalist, Alex Treen. Joining the band in 2010, Treen's gritty and emotive vocal style fit perfectly into the heavy and propulsive sound of The Live Amps. Over the following years the band continued to evolve, maturing from an energetic jam band into a can't-miss live act, that puts their all into every set, and leaves nothing on the stage after but blood and sweat! The Live Amps' self-titled EP, released in 2013, showcases the impressive sonic diversity that has come to define them. Pulling from influences such as Deftones, Queens of the Stoneage, Nirvana, Led Zeppelin, The Ramones; The Live Amps is a record that captures the passion and intensity of the band's live show -- Gritty vocals over a thunderous rhythm and soaring guitars -- coupled with a sophistication that reflects the bands more experimental side".