It's been awesome having the hilarious and talented Taggart And Torrens Podcast team at Metalworks Studios working on their #Canadianity inspired comedy album. They recently released their latest satirical single 'The Score' along with the official video which features Canadian Icons 'Gord', 'Bern', and 'Driz'.

The new tune dropped on January 17th and we're still laughing! Be sure to watch and stay tuned for more. 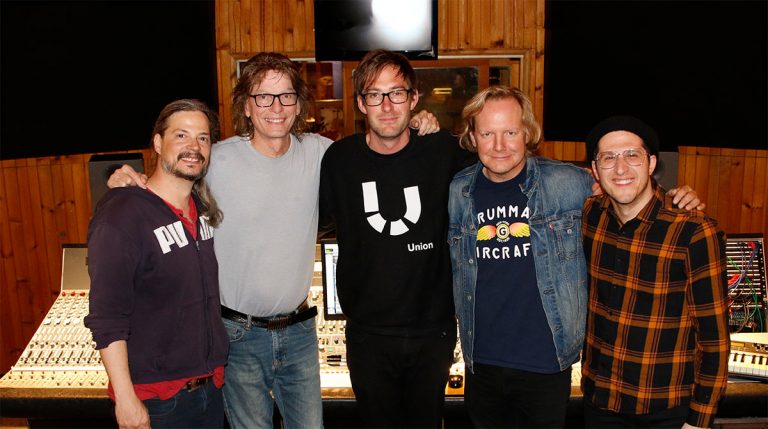 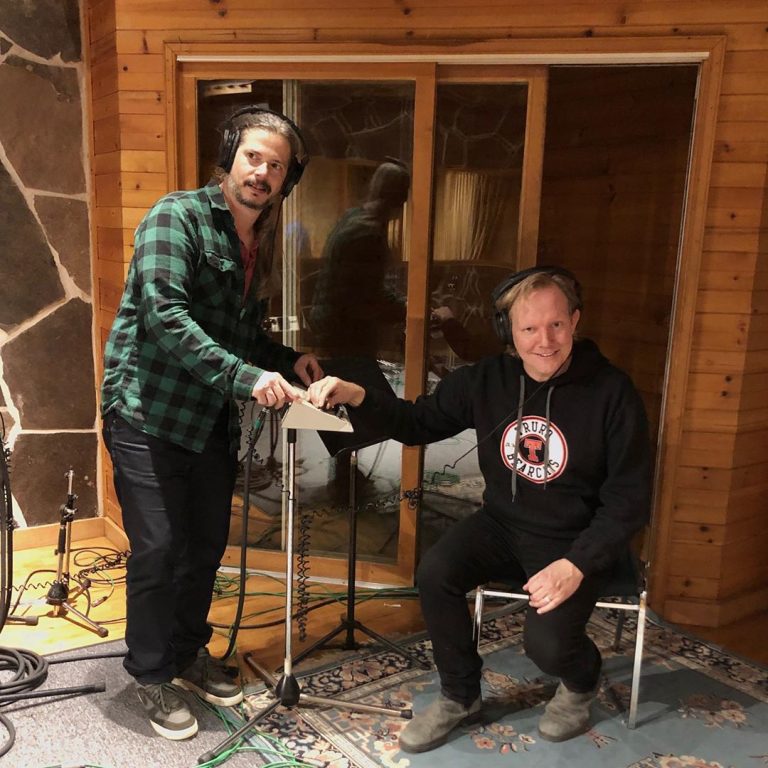 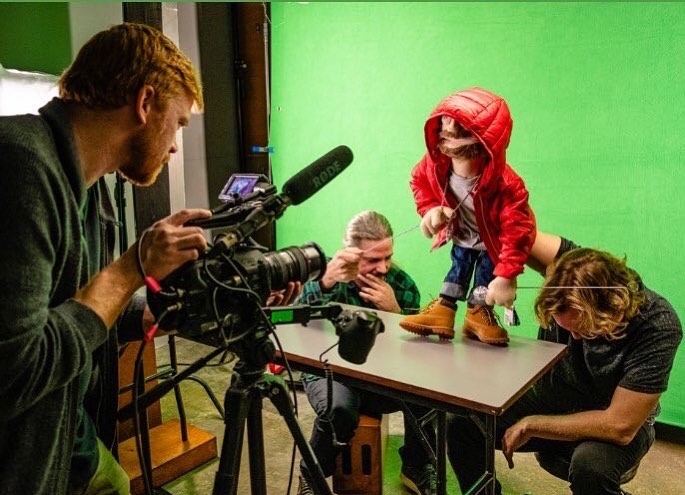