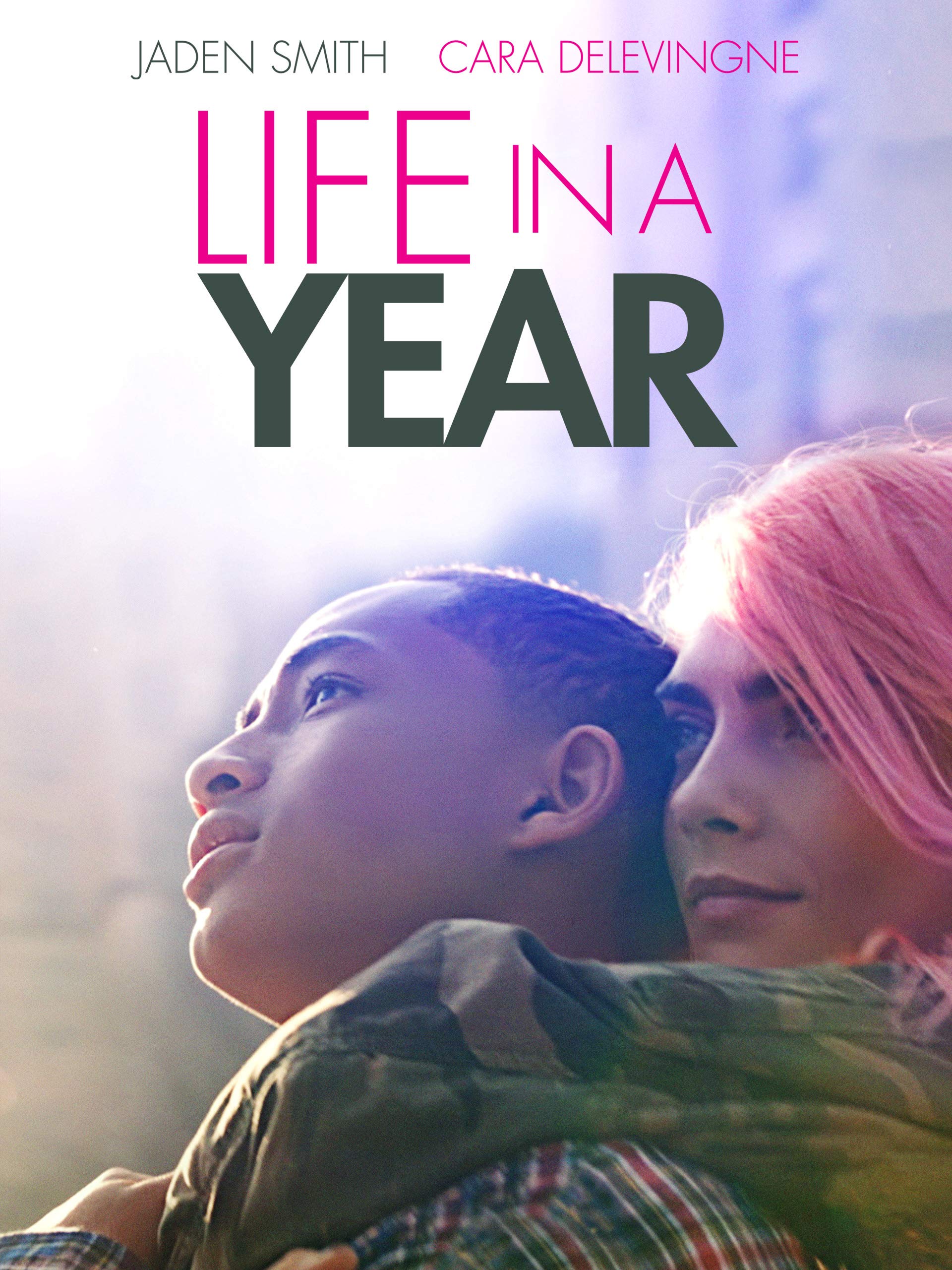 The Metalworks Studios team was pleased to welcome the cast and crew for the movie "Life In A Year", including lead actors Jaden Smith and Cara Delevingne as well as acclaimed music producer and artist RZA to our studios to film.

The feature film follows 17-year-old Daryn who finds out that his girlfriend Izzy is dying. He sets out to give her an entire life in the last year she has left. We won't give away any spoilers, but throughout the course of the film, Izzy and Daryn end up at a recording studio, and Metalworks Studios' Studio 1 was chosen as the location for this scene.

You can catch a glimpse of the scene recorded at Metalworks Studios in the official trailer below and you can now watch the whole movie on Prime Video.