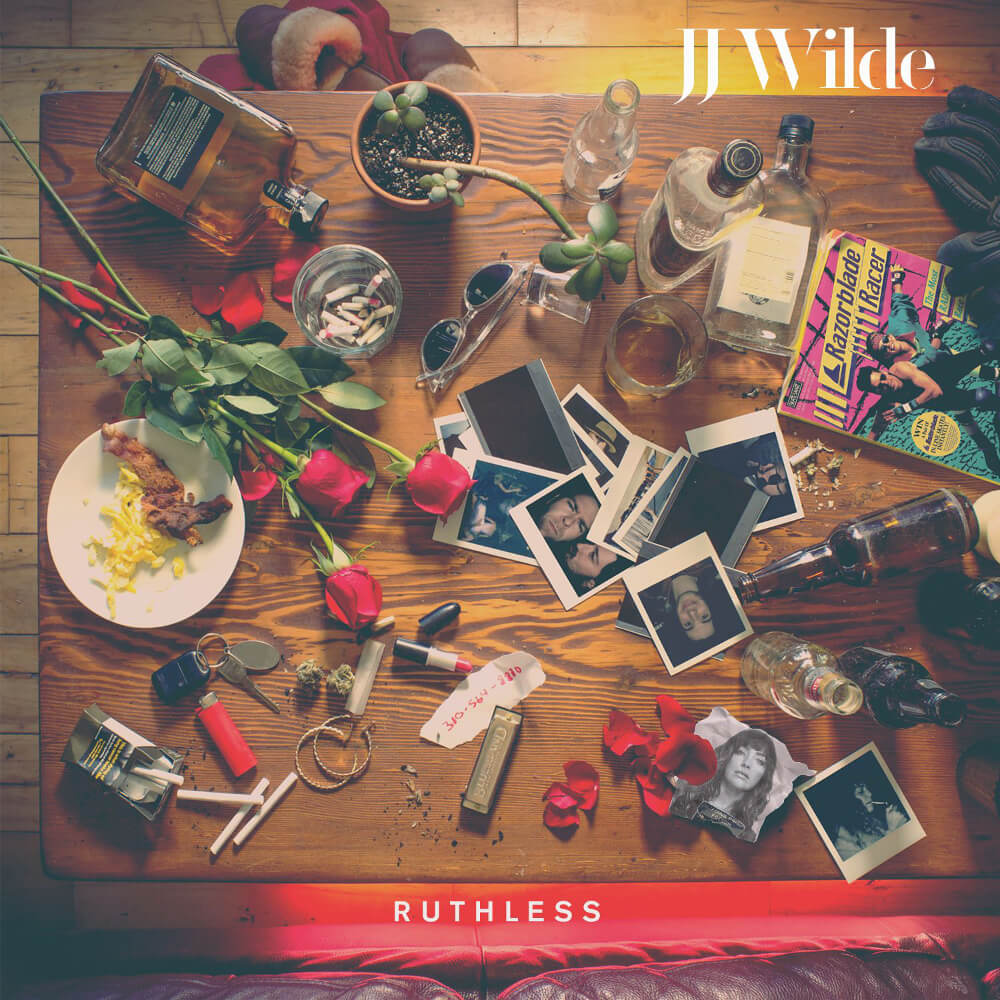 Metalworks Studios client JJ Wilde has released her debut album "Ruthless"! The 11 track album includes "The Rush" which took her to No. 1 and made history as JJ Wilde became the first woman to hold the top spot on all three rock charts (Alternative Rock, Active Rock, Mediabase Rock Big Picture) in Canada. It was awesome having JJ Wilde work on the album here at Metalworks Studios.

If you love rock, be sure to check out the new tunes here!