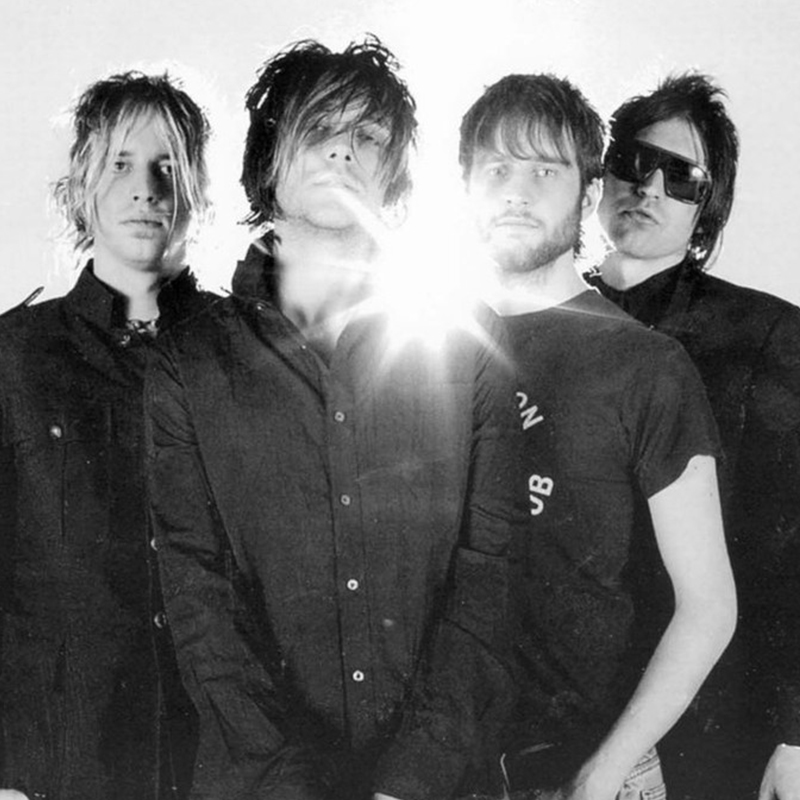 Formed in Reading, England, in the late ’90s The Cooper Temple Clause were a six-piece, alternative rock band that quickly gained a following through their live concerts, and have produced three albums. Original and powerful the Cooper Temple Clause present an exciting and artful kind of hard rock, taken as a whole, ranged from dark, brooding space rock and lysergic ballads to skewed cyberpunk with the intensity of post-hardcore.