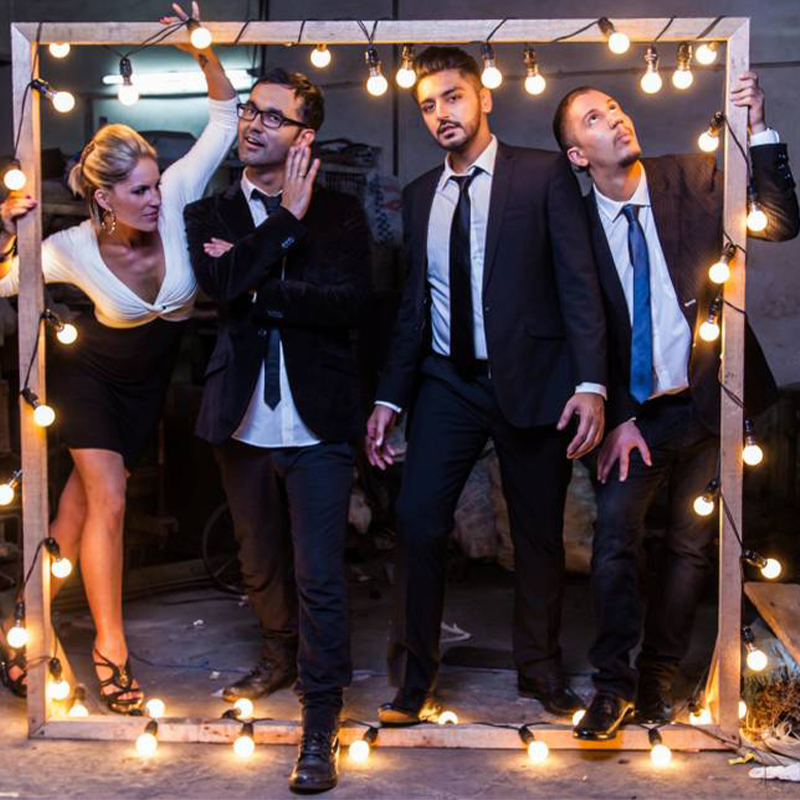 Swami are a critically acclaimed British/ Indian pop/alt/ bhangra band from Birmingham, England. It is also the pseudonym of the band’s lead performer, producer, DJ, and guitarist Diamond Duggal (DJ Swami) who founded the band with his brother Simon Duggal. Though “Swami” traditionally refers to a Hindu monk, the name is actually an abbreviation of the English phrase ‘So Who Am I?’.