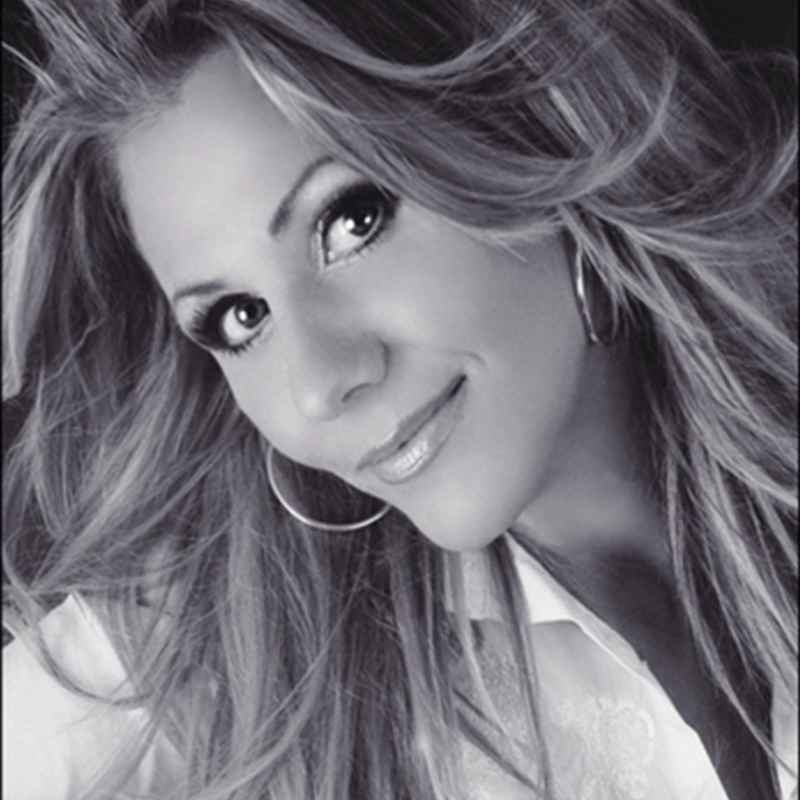 Born in Barrie ON Canada, Shari Lynn grew up listening to many different styles of music. Over the years, Shari was able to develop herself as a performer having started out in a tribute band traveling and performing across Canada and the USA at casinos, bars as well as headlining fairs and festivals of up to 32,000 people. Her success with her tribute band soared in 2003 when Shania Twain was so impressed with Shari, that she invited Shari onstage with her at the ACC in Toronto in front of 18,000 fans. A short time after, CTV invited Shari to be a special guest on Canada AM with Shania Twain co-hosting the show. Ultimately in 2007 while Shari began recording her debut album, Shania Twain requested Shari Lynn to perform for her family in Gogama ON just outside of Timmins.