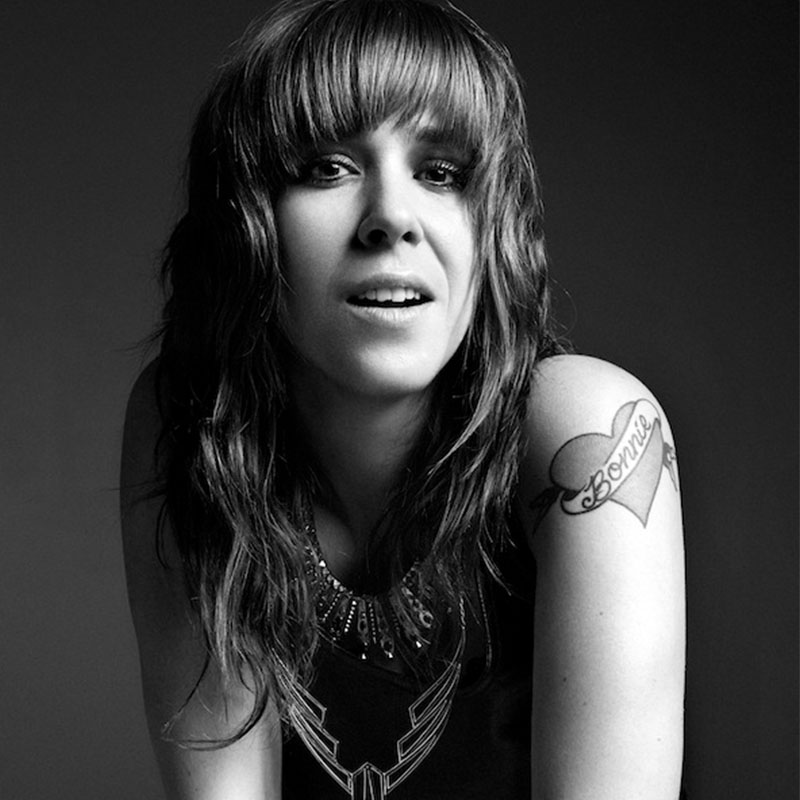 Pure raw amazing talent is what has garnered Canada’s own Serena Ryder such great success and genuine accolades so early in her career. Now after a challenging year of heartache and heartbreak, she has pushed herself as a songwriter and performer to make a uniquely personal and very honest album entitled, ’Is It O.K.’.

Known for her powerful vocal range, Ryder who hails from the small town of Millbrook, Ontario, has logged some serious tour miles going across Canada multiple times, as well as the U.S. (including Bonnarroo, Lollapalooza, South by Southwest and Denver Mile High Music Festival), Australia and Europe. She has already earned a Canadian GOLD record, the 2008 JUNO Award for New Artist of the Year, a #1 holiday single for, Calling To Say, and been part of Bravo! TV’s highfalutin. Live at the Rehearsal Hall’s series.

On her late-2006 debut for EMI, ‚’If Your Memory Serves You Well’, she covered some of Canada’s finest songwriters, including Leonard Cohen, as a way to learn from ‚’these masters of story’s and further develop her own songwriting skills. Ironically it was the plainspoken heartache of Ryder’s own, entirely self-penned ‘Weak in the Knees’ that really propelled the record and even earned her a GOLD Single award.

On ‚’Is It O.K.’, she is at times palpably sad, vulnerable and even confused, but always strikingly real and in the moment. The album is also tough as nails where it counts, just listen to the caustic roar Ryder brings to the standout rocker and first single ‘Little Bit of Red’, and other tracks such as ‘All For Love’‚ ’Blown Like The Wind’, ‘Stumbling Over You’, ’When The Truth Just Walks Away’, and title track ‚’Is It O.K.’ uncover a plethora of emotions.

Her immense growth as a songwriter is evident throughout the album, especially as Ryder is able to bring optimism and energy even to the record darker moments. The accomplished result is the strength and new conviction evident in one of Canada’s most intriguing newest songwriting voices.