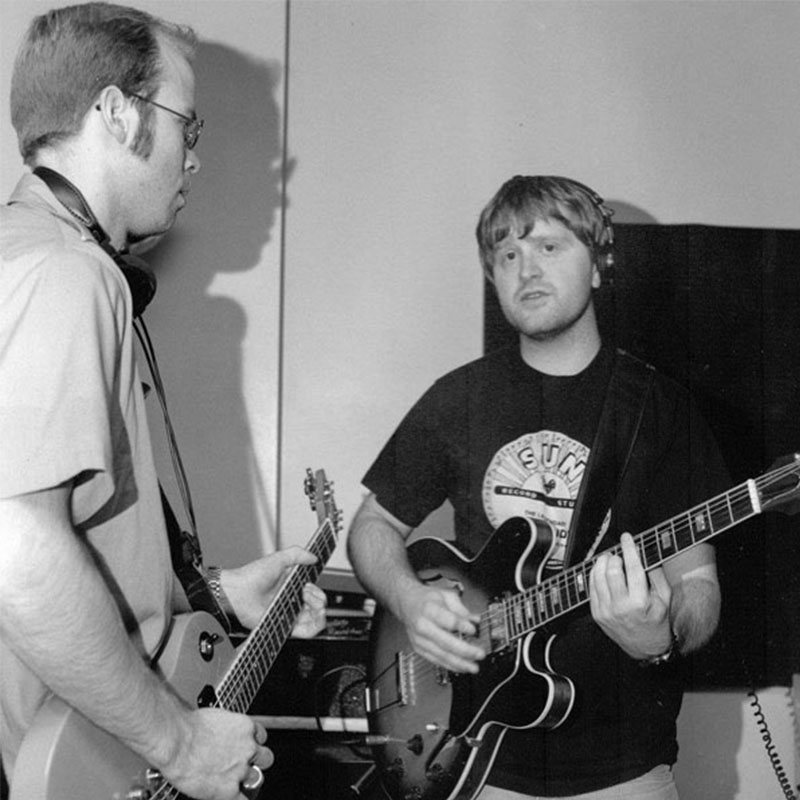 Sandbox was a Canadian alternative rock band formed in 1993 in New Glasgow. The band consisted of Paul Murray on vocals, Mike Smith and Jason Archibald on guitar, Scott MacFarlane on bass and Troy Shanks on drums.

Their debut album Bionic was released on July 23, 1996. The album spawned their most well known single, “Curious”, which reached No. 34 on Canada’s RPM Singles chart and No. 8 on Canada’s Alternative chart. They were nominated for Best New Group at the Juno Award of 1996. They also won three East Coast Music Awards. A second album, A Murder in the Glee Club was released in November 1997.