Red Rider are a Canadian rock band made popular in the 1980s. In 1978, Tom Cochrane joined up with Rob Baker on drums, Jeff Jones on bass, Peter Boynton on keyboards and Ken Greer to form Red Rider. They were signed to Capitol Records and released their first album Don’t Fight in 1980. With singles such as “White Hot” and “Don’t Fight It”, the album quickly reached gold status. Red Rider’s second album As Far as Siam was released in 1981 and featured the hit “Lunatic Fringe” which was used in the 1985 movie Vision Quest and which is now a mainstay on American classic rock radio. Boynton was replaced by keyboardist Steve Sexton on red Rider’s third album Neruda, which was released in 1983. The track “Napoleon Sheds His Skin” would become one of the more popular songs from the album.

The band subsequently went on to sign with RCA and officially became known as Tom Cochrane and Red Rider, releasing their self-titled fifth album in 1986. In 1987, Capitol released a compilation CD titled Over 60 Minutes with Red Rider, covering the band’s first four albums. That same year the band won a Juno Award for Group of the Year.

Red Rider’s sixth album Victory Day was released in the fall of 1988 which featured their popular single “Big League”. The band’s final album, The Symphony Sessions, was released in 1989 and saw the band performing with the Edmonton Symphony Orchestra.

Cochrane, Greer and Jones reunited in 2002 and have been touring as Tom Cochrane ever since. 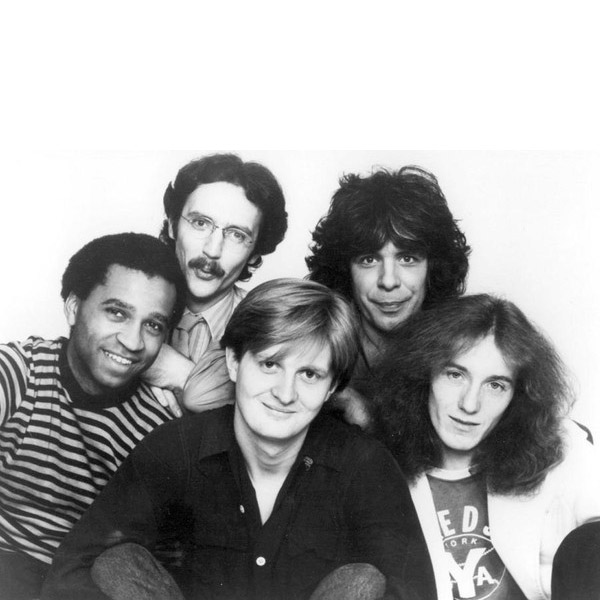