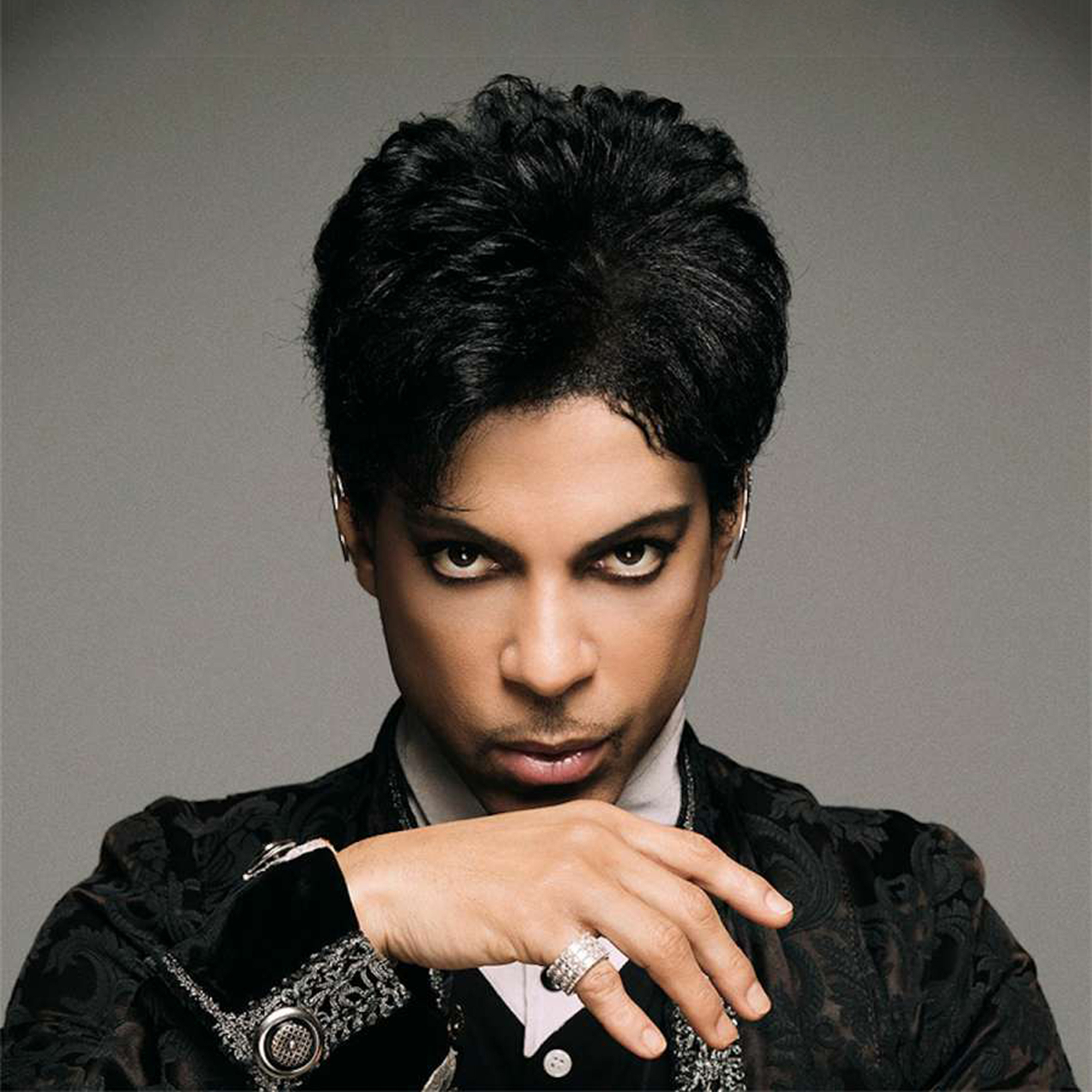 Prince Rogers Nelson, known by his mononym Prince, is an American singer-songwriter, multi-instrumentalist and actor. He produced ten platinum albums and thirty Top 40 singles during his career, wrote several hundred songs and produced and recorded his own music for his own music label.

After recording songs for his cousin’s band 94 East, seventeen-year- old Prince released his debut album, For You, in 1978. His 1979 album, Prince went Platinum due to the success of the singles, “Why You Wanna Treat Me So Bad?” and “I Wanna Be Your Lover”. His next three records, Dirty Mind (1980), Controversy (1981), and 1999 (1982) continued his success, showcasing his trademark of prominently sexual lyrics and incorporation of elements of funk, dance and rock music. In 1984, he began to refer to his backup band as The Revolution and released the album Purple Rain, which served as the soundtrack to his film debut with the same name.

After releasing the albums Around the World in a Day (1985) and Parade (1986), The Revolution disbanded and Prince released the critically acclaimed double album Sign “O” the Times (1987). He released thirteen albums since 2000, including 20Ten in 2010.

Prince won seven Grammy Awards, a Golden Globe, and an Academy Award. He was inducted into the Rock and Roll Hall of Fame in 2004. He has sold over 100 million records worldwide, making him one of the best-selling artists of all time. 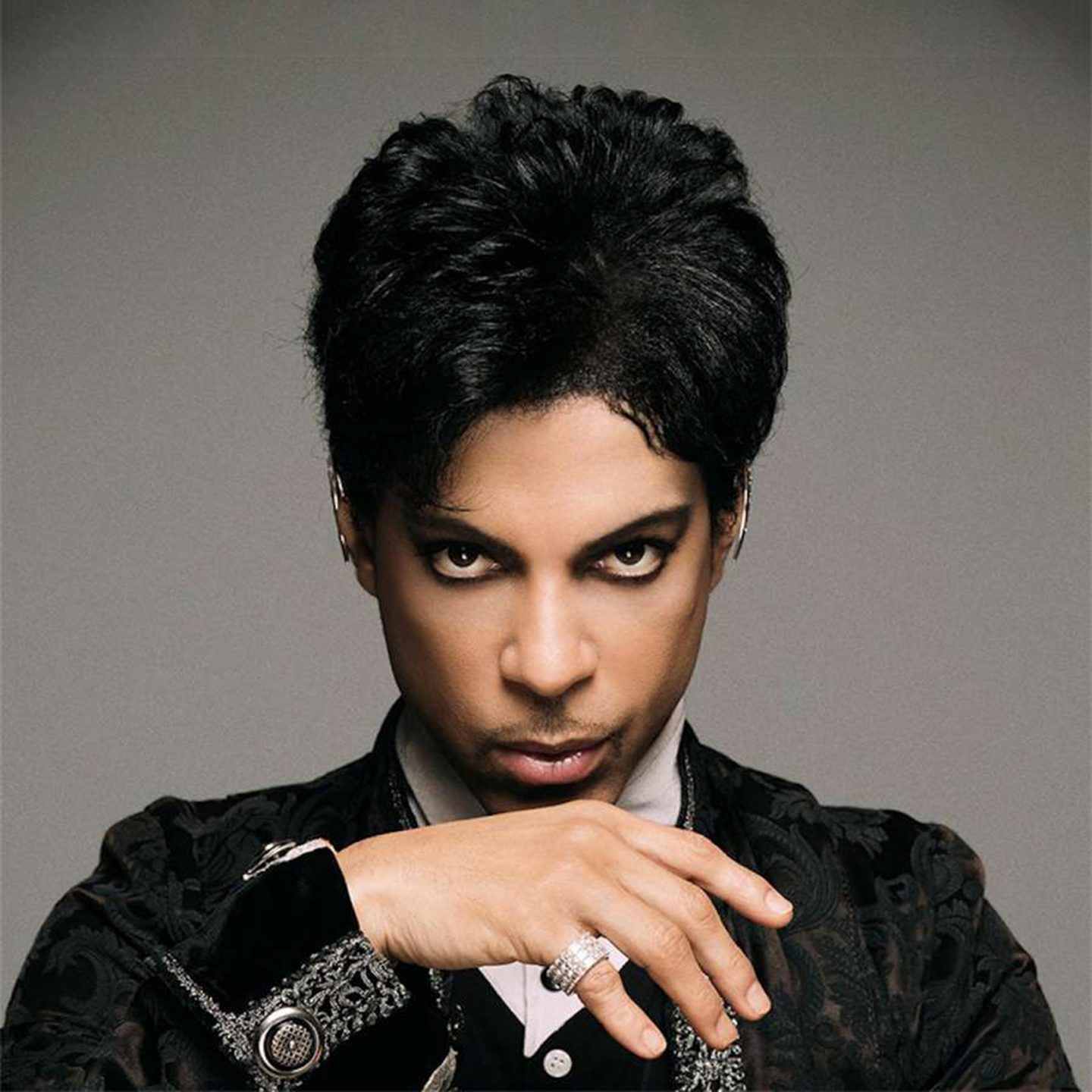