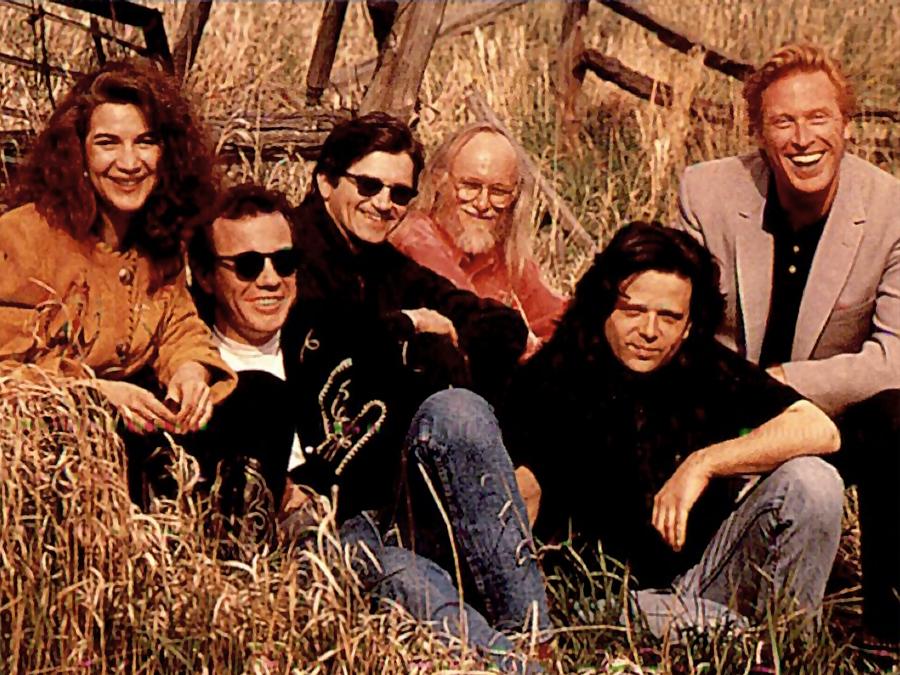 Prairie Oyster was a Canadian country music group from Toronto, Ontario. They were named Country Group or Duo of the year six times by both the Canadian Country Music Association (CCMA) and the Juno Awards. The band also won the Bud Country Fans' Choice Award from the CCMA in 1994. They have four No. 1 country singles in Canada, with an additional 12 singles reaching the Canadian Country Top 10. Eight of their albums have been certified gold or platinum by the Canadian Recording Industry Association, including the 1992 CCMA Album of the Year Everybody Knows. 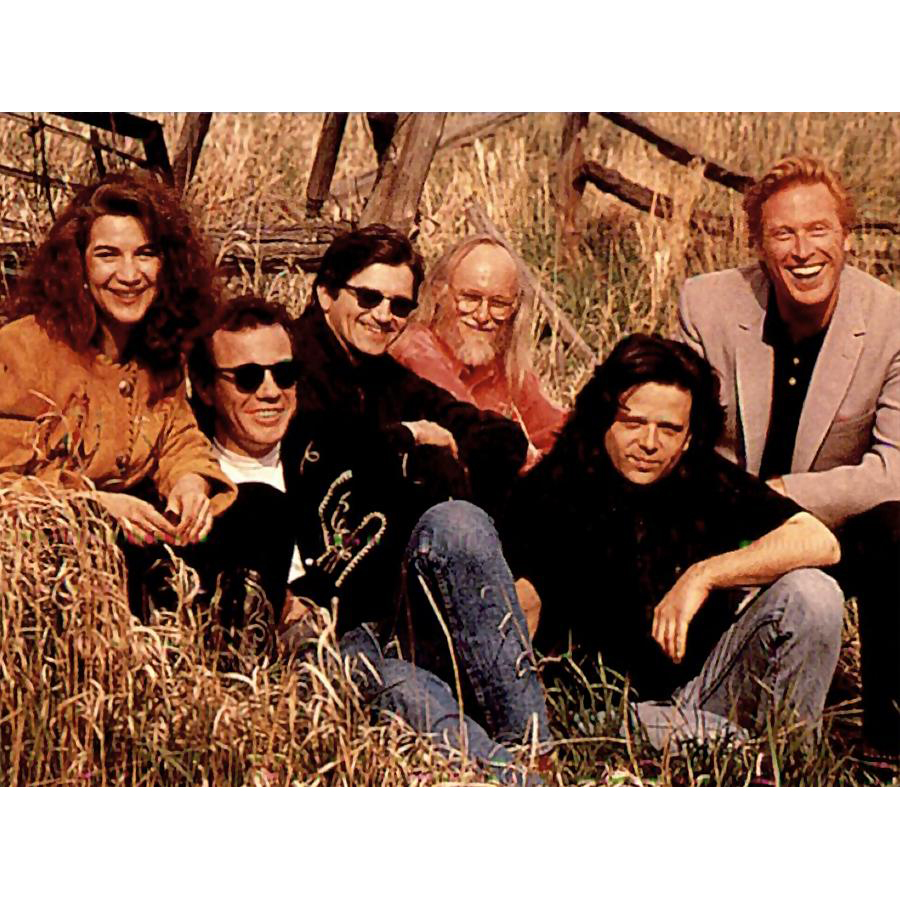