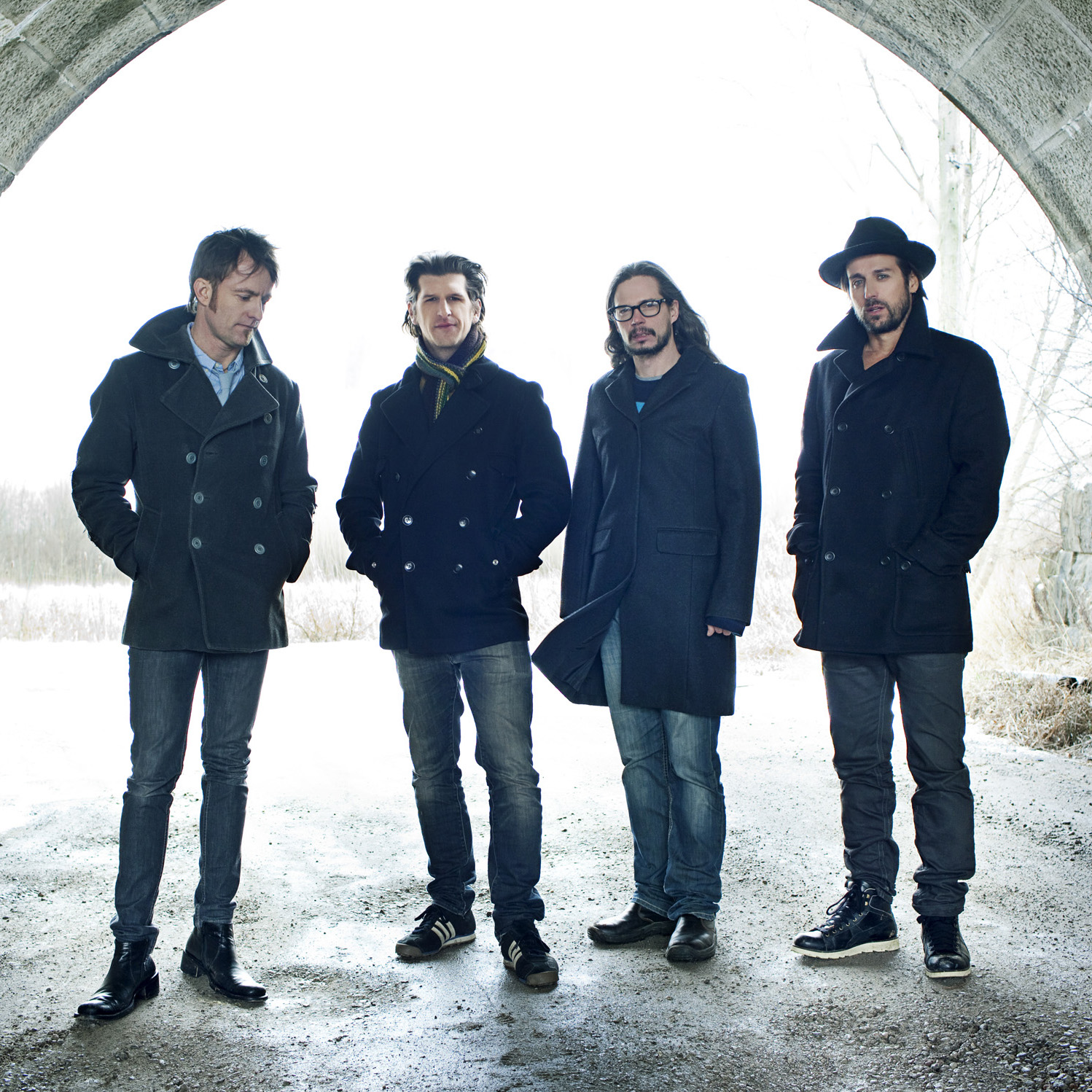 Our Lady Peace is a Canadian alternative rock/post-grunge band that formed in Toronto, Ontario in 1992. They are considered one of the most successful Canadian bands of the post-grunge era, writing platinum- selling album after platinum-selling album as well as enjoying modest acclaim in America. In the band’s early years and especially in Naveed and Clumsy, Our Lady Peace’s overall sound was often compared to alternative rock and some grunge bands including Soundgarden, The Smashing Pumpkins and Pearl Jam. The band’s melodic structure was also said to echo that of bands such as The Beatles and Led Zeppelin. Lead singer Raine Maida’s voice was called “erratic”, and “truly unrivalled” in his field. In albums Naveed through Spiritual Machines, Maida sang in a countertenor vocal register and was known for his frequent use of falsetto. This singing method, in combination with the band’s melody structure, often gave many 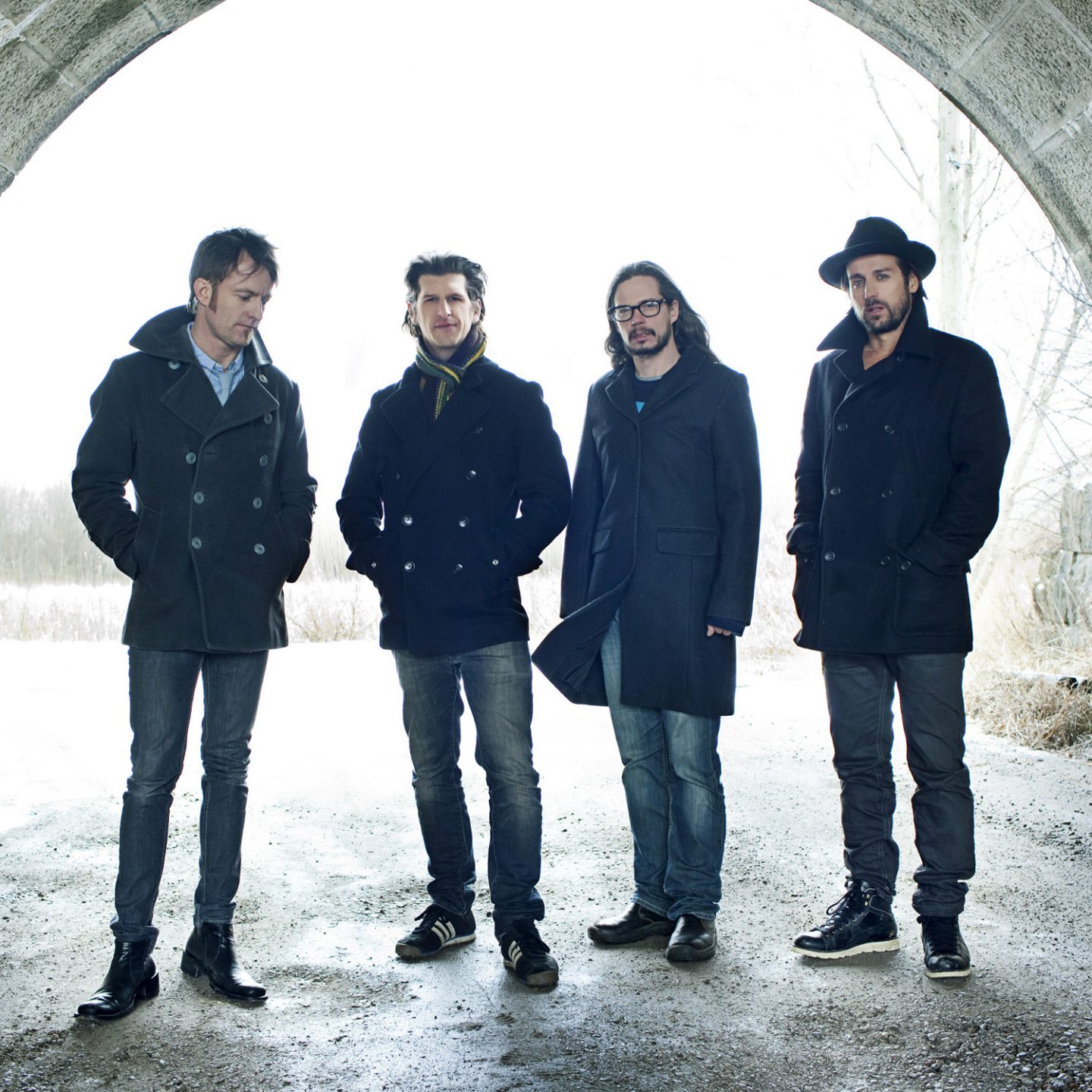