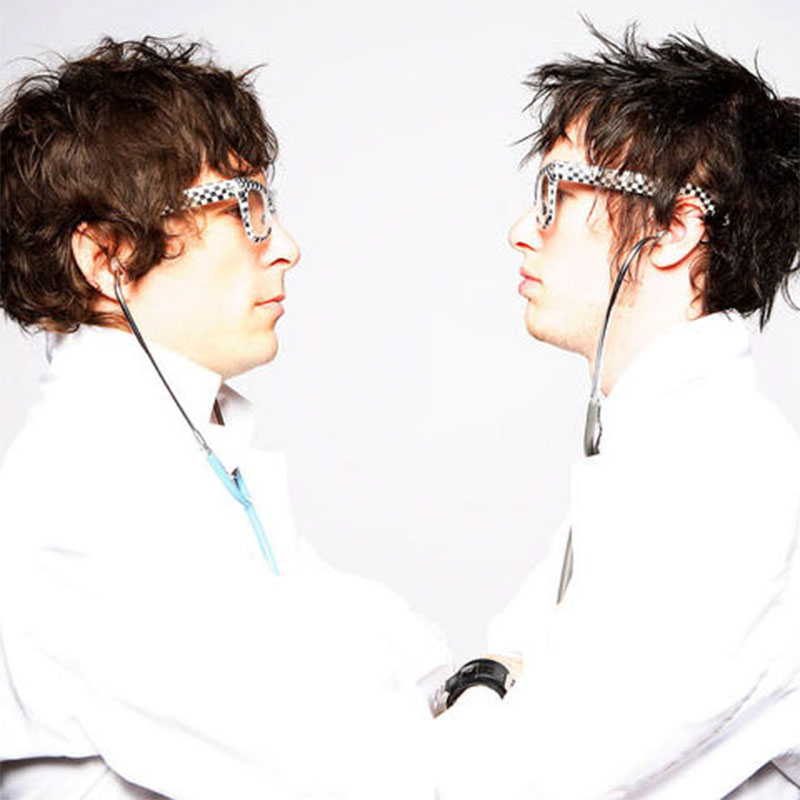 The Operation M.D. (formerly The Operation) is a Canadian garage rock band created by Dr. Dynamite (Cone of Sum 41) and Dr. Rocco (Todd Morse of H2O and The Offspring) as a side project to their other bands. The band’s debut album ‚’We Have an Emergency’, was released in February 2007 by Aquarius Records. Their 2nd album Birds + Bee Stings was self-released by the band’s own label “Mouth To Mouth Music” in June 2010.