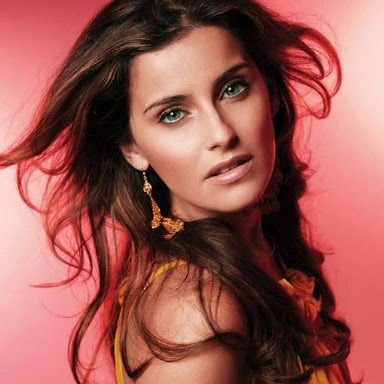 Nelly Furtado is a Canadian singer, songwriter, record producer and actress. She has sold 20 million albums worldwide and more 20 million singles, bringing her total sales to over 40 million records around the world. Furtado first gained fame with her debut album, Whoa, Nelly!, which spawned two successful singles, “I’m Like a Bird” and “Turn Off the Light”. “I’m Like A Bird” won a 2001 Juno Award for Single of the Year and a 2002 Grammy Award for Best Female Pop Vocal Performance.