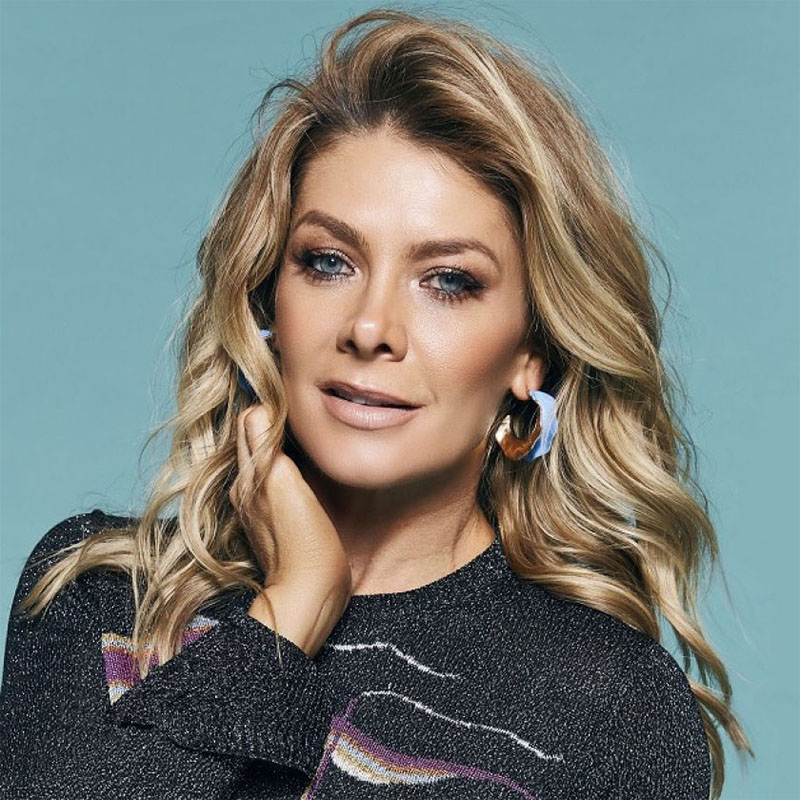 Actress, Singer and Television Host, Natalie has achieved acclaim as one of 10 women to ever chart an Aria No 1 as an Australian Solo Music Artist, previously enjoying international success as the lead singer of The Rogue Traders. Natalie has managed to clock up multi-platinum sales continuously for her 8 Top 10 singles and 3 Top 10 albums to date. Natalie began her career on stage in Australian productions of Rent and Chicago, before taking lead roles in the musicals, Grease and Footloose. She recently returned to the stage as in her first play at the Sydney Opera House in the hugely successful extended season of Love Loss and What I Wore.

As an actress, she gained international notoriety in her first ongoing TV role of Issi in Neighbours. More recently she returned to TV drama in the ratings smash – Underbelly, The Golden Mile. Natalie hosted the Logie winning series Australia’s So You Think You Can Dance for three series from 2008 to 2010, and was nominated for multiple Logies across the period for her role. She hosted 2010 Aria Awards and has just announced her return to TV as a mentor and judge in X Factor for the Seven Network.