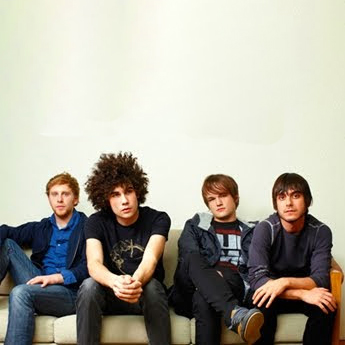 The Midway State is a Canadian alternative rock band from Collingwood/Wasaga Beach. The band is signed to Remedy Records worldwide and to Universal Publishing for the world outside North America. The band released their debut album Holes in 2008. Their second album, Paris or India was released on 19 July 2011.