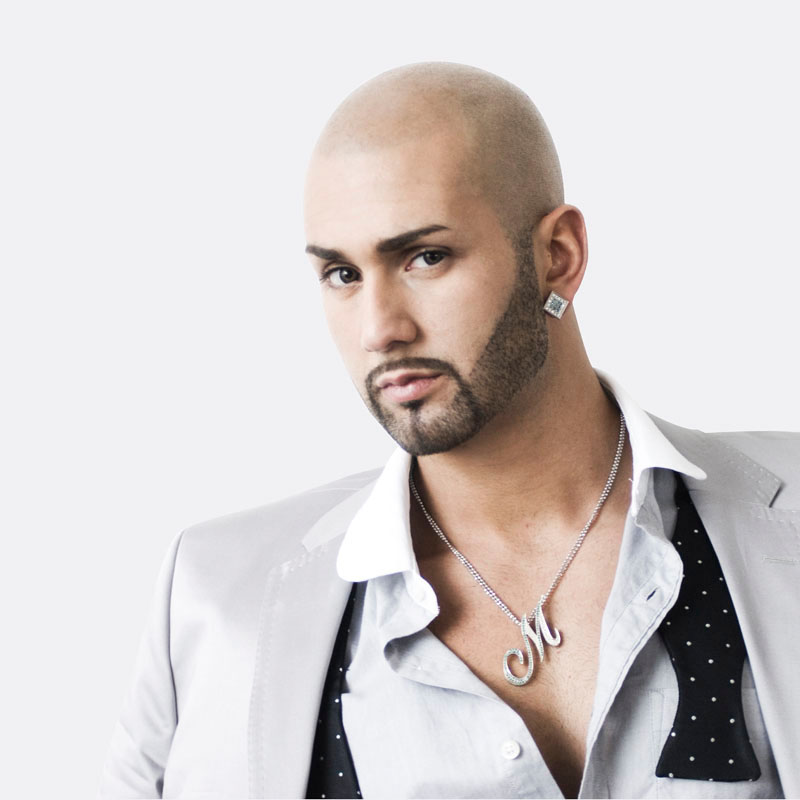 Massari is a Lebanese Canadian R&B, Pop and Hip-Hop singer. Starting his career in 2001 he has released two full-length albums and has had a number of hit singles internationally. His cultural and social upbringing shaped his musical style. Massari has a unique music style that sets him apart from many other R&B, Pop, and hip-hop artists. His songs are melodic, have great repetition and sound similar to the backdrop of a belly-dancing club. A large portion of Massari’s work incorporates elements of both singing and rapping, depending on whether or not another artist is featured on the track.