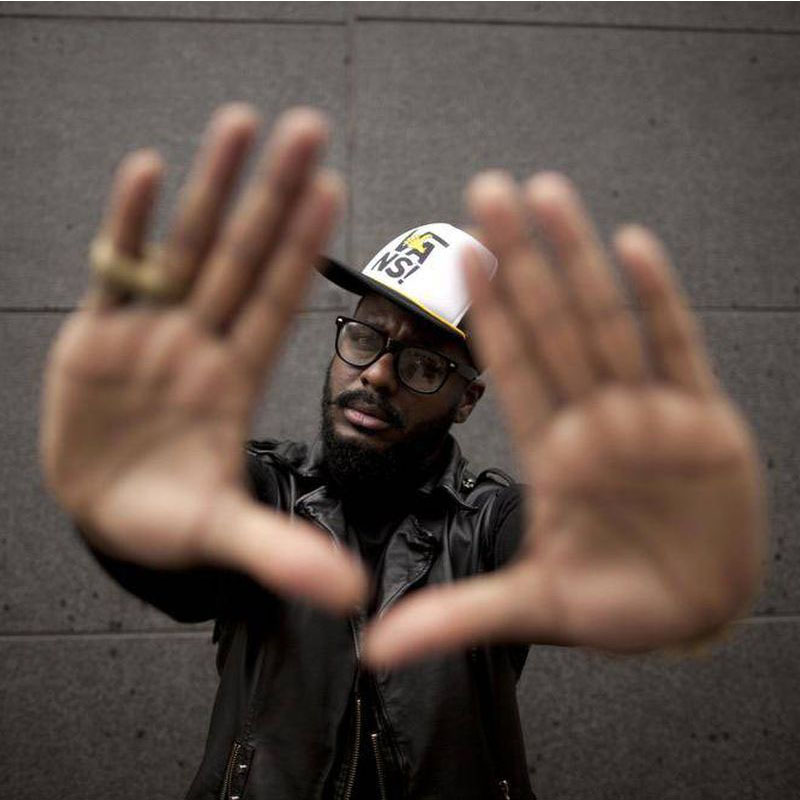 k-os’ music incorporates a wide variety of music genres, including rap, funk, rock, and reggae. The lyrics frequently focus on promoting a “positive message” while at times expressing criticism of mainstream hip hop culture’s obsession with money, fame and glorification of violence. A musician as well as a producer, k-os has written and produced nearly every part of all four of his albums. k-os usually performs with a live band, something that is uncommon in the hip hop genre. He sometimes plays guitar and keyboard both during live performances and in the studio.