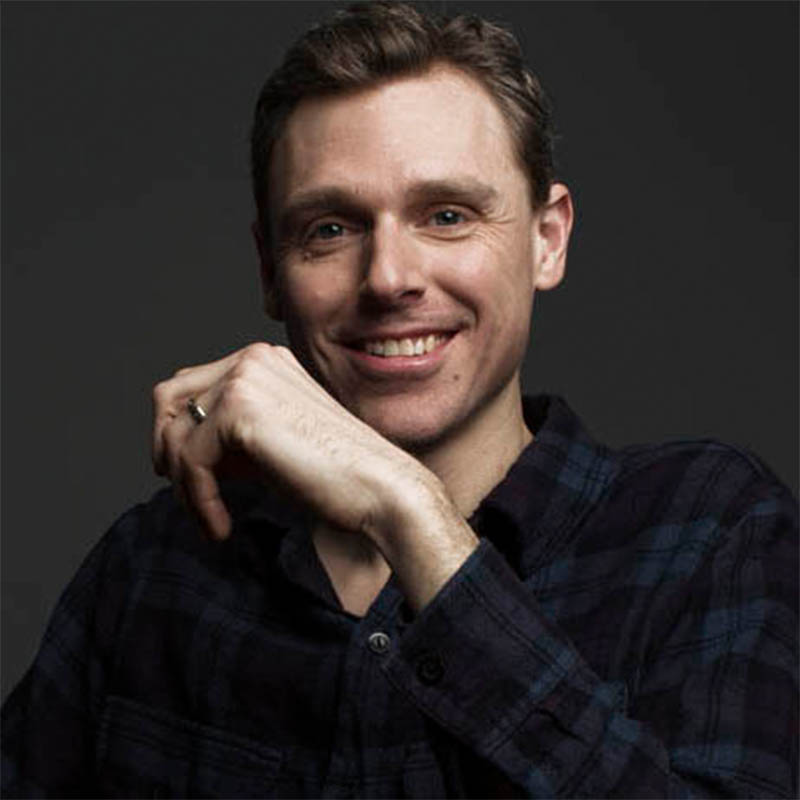 Canada has produced some of the world's most enduring songwriters and Joel Plaskett is hailed as one of the best. With countless awards to his credit, thousands of tour dates, and numerous recording and producing projects under his belt, Plaskett remains one of the most innovative and prolific artists on the scene today.

The year 2012 started in high gear. Out of the doldrums of another long Canadian winter, Joel and The Emergency worked around the clock, sending weekly volleys to fight off the seasonal blues: a brand new song ‚ recorded, mixed, mastered, and released , every single week for ten weeks, accompanied by snippets of video documenting the process in-studio. It was an epic undertaking, which came together in the physical release of his eighth recording, Scrappy Happiness. The album garnered outstanding reviews and Joel Plaskett and The Emergency have been touring steadily since its release.

Scrappy Happiness is the follow-up to Joel’s hugely successful triple record, Three, which garnered overwhelming media response and caught the attention of international audiences. Where Three is a thoughtful solo record that offers up gems that range from pure pop to soul stirring folk, Scrappy Happiness is an epic melodic rock record powered by stellar songs and a sense of urgency.

In addition to his eight recordings, a DVD and a retrospective LP, Plaskett still has the creative energy to work on outside projects. He masterminded a reunion Thrush Hermit Tour and Box Set, has produced recordings for Sarah Slean, Al Tuck, David Myles, Steve Poltz, and most recently, buzz act Mo Kenney. In 2010 Plaskett started a boutique record label (New Scotland Records) and has already produced and released a 12-part 7‚ vinyl singles series featuring artists ranging from Jeremy Fisher to Ana Egge.

Whether it is touring in Canada, the US, Australia or the UK; with his rock band The Emergency, or more intimate shows as a solo artist, Plaskett consistently excites and inspires his audiences. As a writer, performer or producer, Plaskett will to continue to influence the music scene for many years to come.