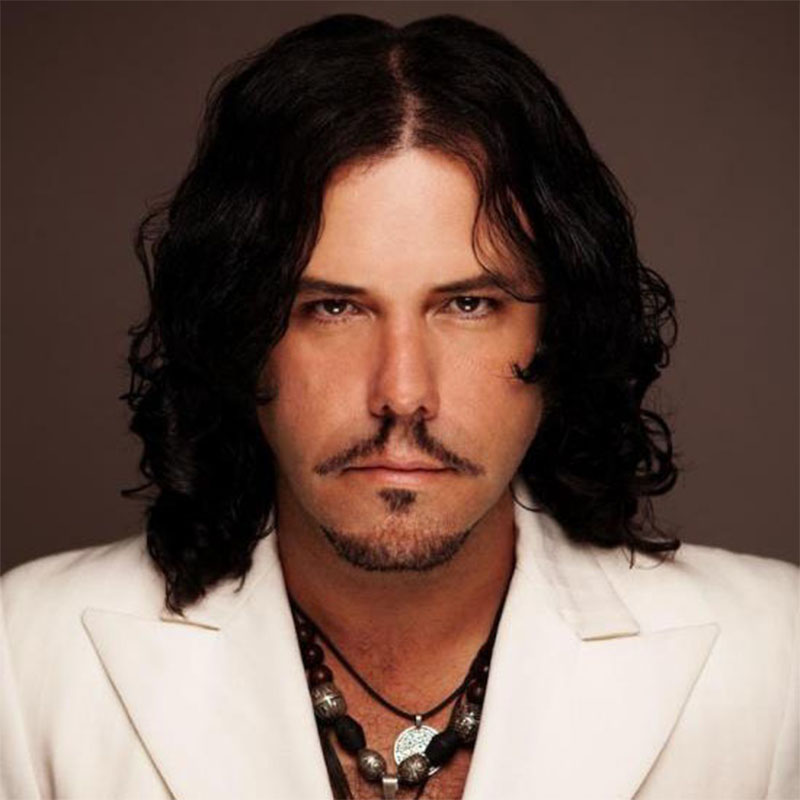 Jeff Martin is a Canadian guitarist and singer-songwriter best known for fronting the rock band The Tea Party. Martin began his career as a solo artist in October 2005, when The Tea Party disbanded. In 2008 he formed The Armada, releasing a self-titled album. After this, Martin toured as a duo with Jay Cortez, formerly of Perth bands End of Fashion and The Sleepy Jackson and in 2010 the pair formed a new band with Sleepy Jackson drummer Malcolm Clark. This group was dubbed “Jeff Martin 777”, a name Martin derived from his interest in the works of Aleister Crowley, in this case his 777 and Other Qabalistic Writings. Work commenced on an album at Clark’s Perth studios. The Ground Cries Out was released in Canada on 1 March 2011 and the band undertook a short Canadian tour. The album peaked at Number 51 on the Canadian Albums Chart.