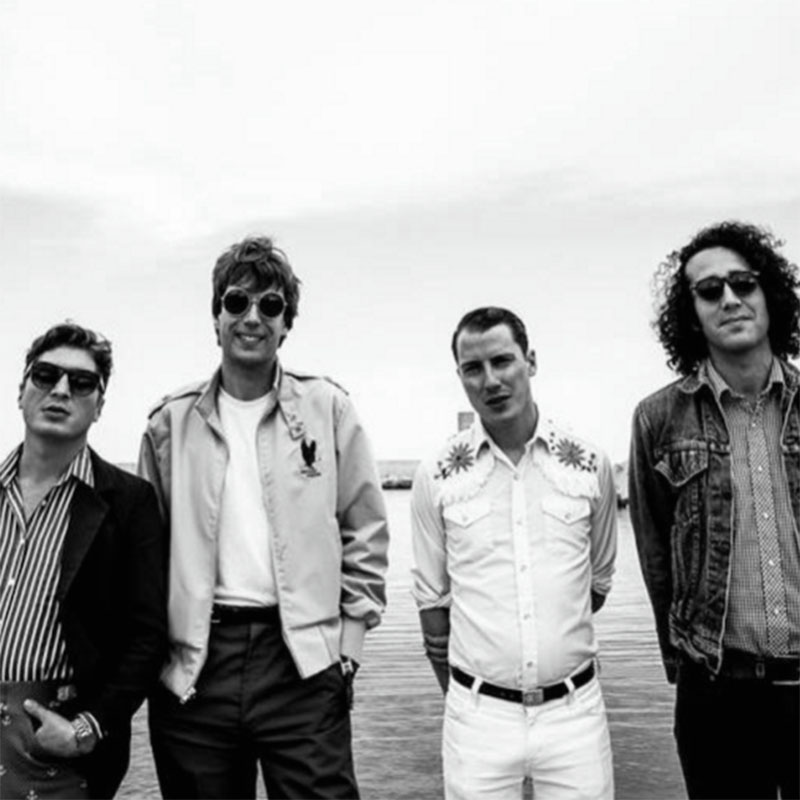 Islands is an indie rock band formed in 2005 in Montreal, Quebec, Canada, and currently based in Los Angeles, California. In mid-2005 Islands recorded a debut album titled Return to the Sea, which was released in April 2006.The album features numerous guest appearances, including members of Arcade Fire and Wolf Parade. Two songs, “Flesh” and “Abominable Snow”, were released to the public through The Simple Mission in June 2004, Return to the Sea has been described by Nick as having “some dancehall influences, some calypso… It’s more diverse and sprawling and ambitious” and is “A bit more mature than The Unicorns… More of a Neil Young / Brian Wilson vibe running through it. “The band played various shows around the US and Canada throughout mid-late 2005, followed by an opening slot for Metric on their early 2006 tour. After Return to the Sea was released in April 2006, the band embarked on their first full headlining tour, playing small clubs around the US and Canada throughout May.