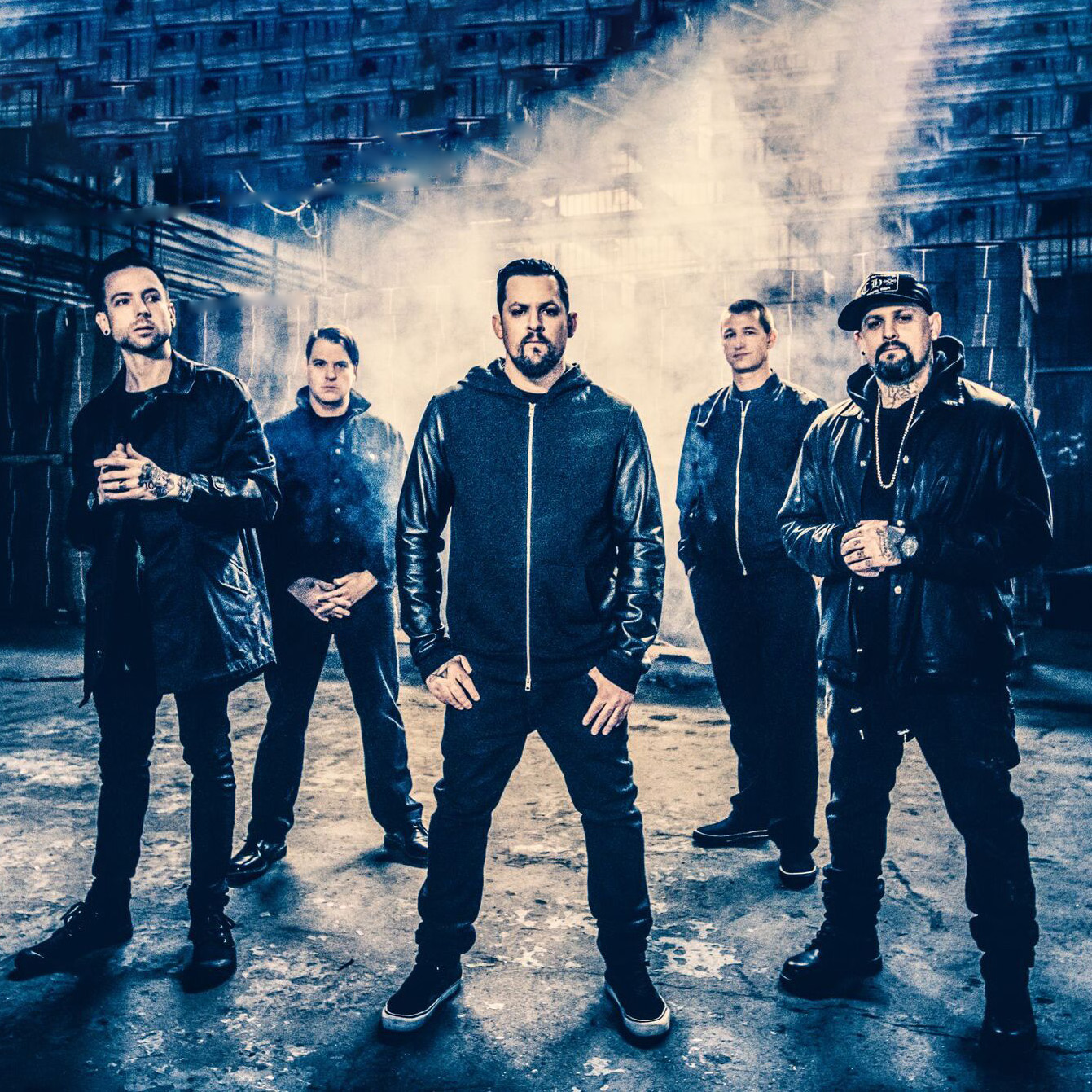 It would be easy to look at their accolades (more than 11 million albums sold to fans around the world) and assume success has come naturally for GOOD CHARLOTTE. But from their earliest days as teenagers who formed the band in 1996 in garages in small-town Waldorf, Maryland, through the massive worldwide popularity of Top 10-charting albums The Young and the Hopeless, The Chronicles of Life and Death and Good Morning Revival and hit singles “The Anthem,” “Lifestyles of the Rich and Famous” and “I Just Wanna Live,” the quintet have truly earned every achievement that’s come their way.