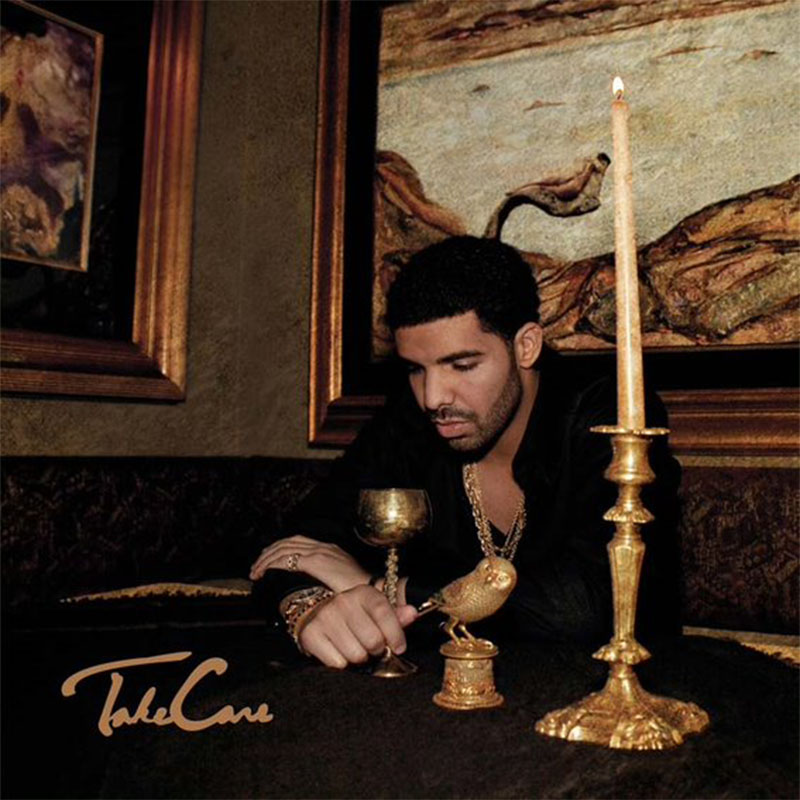 Known initially for his role as Jimmy Brooks on Degrassi: The Next Generation, Toronto, Ontario, native Drake (born Aubrey Drake Graham) stepped out as a rapper and singer with pop appeal in 2006, when he initiated a series of mixtapes. A year later, despite being unsigned, he scored major exposure when his cocky and laid-back track ‚’Replacement Girl’, featuring Trey Songz, was featured on BET‚ 106 & Park program as its ‚’Joint of the Day. He raised his profile throughout the next several months by popping up on countless mixtapes and remixes, and as rumors swirled about contract offers from labels, he gradually became one of the most talked-about artists in the industry. It did not hurt that he had support from the likes of Kanye West, Jay-Z, and Lil Wayne. By the end of June 2009, ‘Best I Ever Had’, a promotional single, had climbed to number two on Billboard‚ Hot R&B/Hip-Hop Songs chart.

After a fierce bidding war, Drake signed with Universal Motown in late summer and released an EP (So Far Gone) made up of songs from his popular So Far Gone mixtape. It peaked at number six on the U.S. Billboard 200 chart and won a 2010 Juno Award for Rap Recording of the Year. Thank Me Later, a full-length featuring collaboration with the Kings of Leon, the-Dream, Jay-Z, Kanye West, and Lil Wayne, was issued through Young Money the following year.

After many Grammy nominations in past years, the 26-year-old rapper finally broke through in 2013 and picked up a Grammy Award for Best Rap Album for the album Take Care, which also hit #1 on Billboard with over 2,400,000 copies sold worldwide.