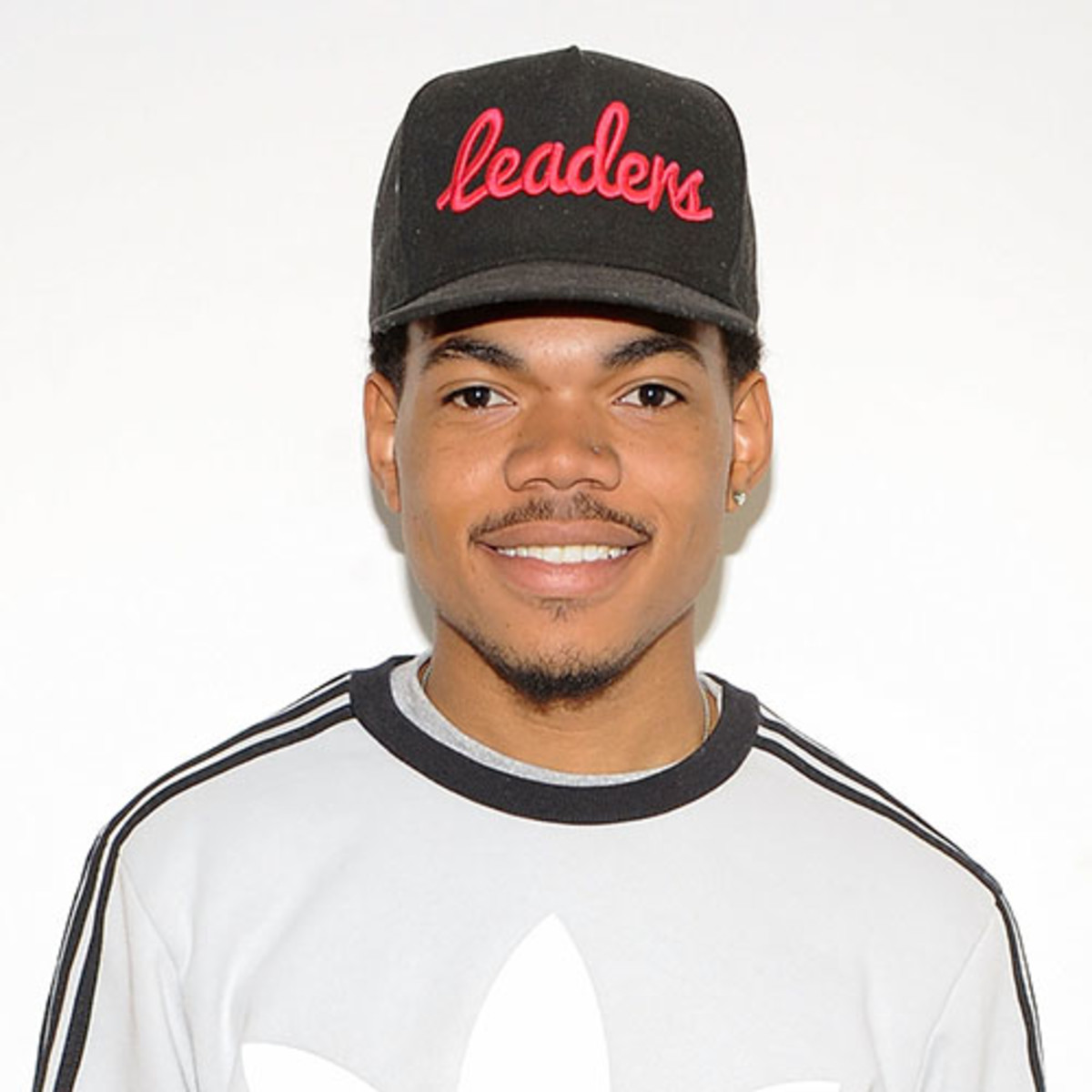 Chance the Rapper is a hip-hop artist, producer and social activist whose mixtape 'Coloring Book' became the first album to win a Grammy based solely on streaming.

Born in Chicago, Illinois, Chance the Rapper released his debut mixtape 10 Day in 2012. He began to gain mainstream recognition in 2013 after releasing his second mixtape, Acid Rap, which gained critical praise. He then released his third mixtape, Coloring Book, in 2016, which garnered further critical acclaim and attention. It earned him three Grammy Awards, including the award for Best Rap Album; upon winning, it became the first streaming-only album to win a Grammy Award, and peaked at number eight on the Billboard 200. His debut studio album The Big Day was released on July 26, 2019. Chance the Rapper's official fanbase is named 'GForce'. He mentioned them on Sway in 2019, mentioning he regularly talks to members of a Twitter group chat.