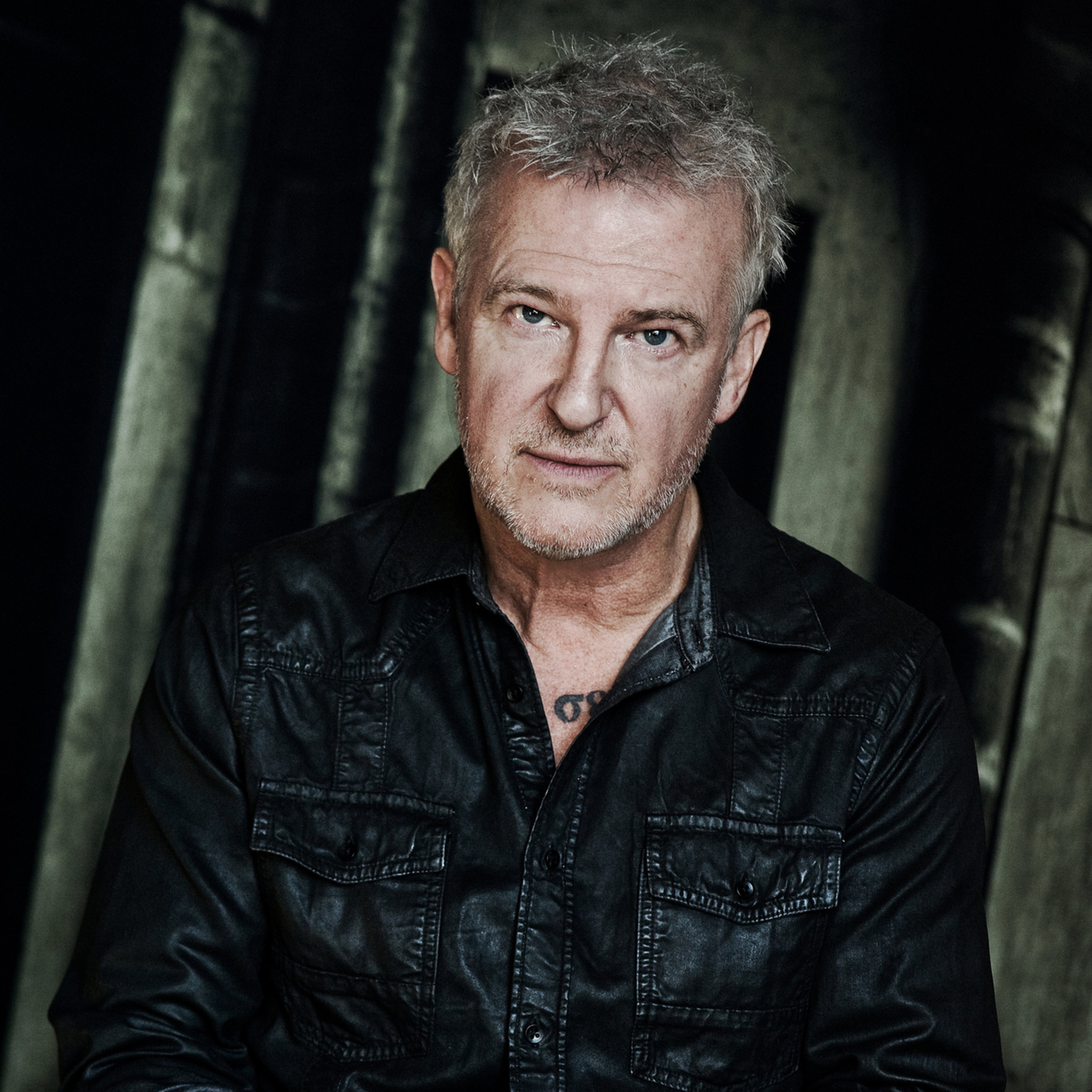 Singer/Songwriter Alan Frew is a 5-time Juno Award winner, 5-time Canadian Classic Award winner and a Grammy nominee. As a songwriter, Alan has written numerous top ten songs with several of them having the distinction of reaching the chart topping #1 position. Someday, So Blind, Still Searching and Don’t Forget Me (When I Am Gone) are just some of these hits. Most recently Alan has written the 2010 Olympic Broadcast Theme called‚ I Believe and the new Toronto Maple Leafs theme called‚ Free to Be (This is Canada’s Song) ‚ both with Stephan Moccio. I Believe has set new records in Canada and the United States in reaching the coveted #1 spot in break-neck time and has been awarded quadruple platinum status. He has toured and performed with many artists including Rod Stewart, Tina Turner, Julian Lennon, Journey, Roxette, Cheap Trick, Creedence Clearwater Revival, Huey Lewis and Fleetwood Mac and has traveled extensively including performances in Bosnia, the North Pole, Israel, Egypt and Afghanistan for the Canadian Armed Forces and their allies. Alan is the celebrity face/performer for the annual ‚’A Rose in My Book‚ Gala and Golf Tournament to raise funds for Breast Cancer Research.

His first book is on the shelves of fine bookstores and is called “The Action Sandwich ‚A six step recipe to success by doing what you‚ are already doing”. It is a practical guide to abundance told comedically through his tale of a tenacious street kid’s bumpy ride to success and personal contentment. His Gordon Ramsay meets Deepak Chopra style has made the book a bestseller in Canada. His second book ‚Free to Believe‚ will be completed later this year.

Alan made his stage debut as the crusty patriarch “Pops” in Ross Petty’s musical production of “Snow White and the Group of Seven” at the Elgin Theatre in Toronto. On television you can see him on CMT’s “Plucked”, Showcase Television’s “Billable Hours” and in his own show “Road Stories with Alan Frew”. Alan was the celebrity “Man on the Street” for Sportsnet and TSN during the FIFA World Cup.

On the big screen Alan can be seen in April Mullen/Tim Doiron‚ Gravy Train‚ alongside Saturday Night Live alumnus Tim Meadows, released in theatres across Canada.

Alan remains one of Canada’s favourite entertainers and most recognized celebrities.