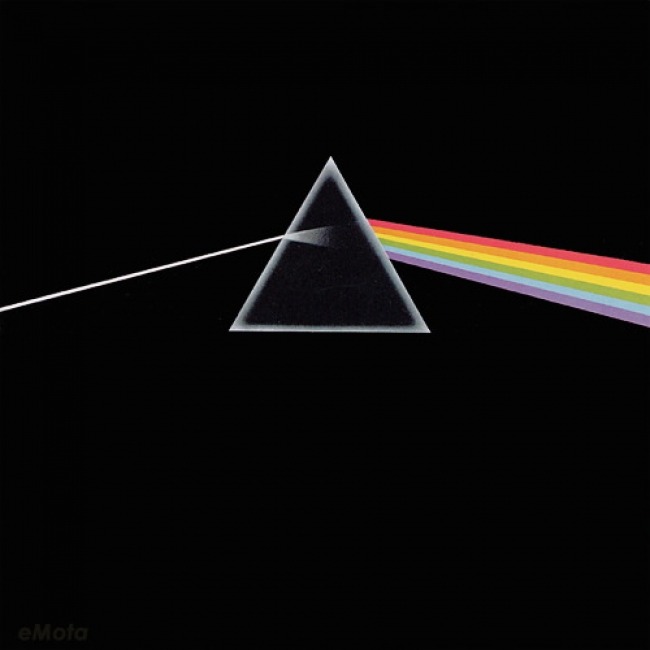 Although there are multiple sources citing different dates, this month marks the 40th anniversary of one of the most legendary records ever made - Pink Floyd's The Dark Side of the Moon. In the studio world, we constantly look up to classic records that are benchmarks of sonic quality and recording technique - The Dark Side of the Moon is no exception.

Released in March of 1973, the album captured the top spot on the Billboard charts, and has remained on the charts for a record setting number of weeks. From Billboard.com;

"The former No. 1 album continues to hold the record for the most weeks charted on the Billboard 200, with 825 weeks (and counting). It was a fixture on the chart from its initial release until 1988. It has nearly constantly charted on either the Billboard 200 or Catalog Albums charts from 1973-1988 and 1991-present."

Not only was The Dark Side of the Moon a massive commercial success, but it is also regarded as one the best sounding records ever made. The band, along with brilliant engineer Alan Parsons, employed many cutting edge (analog!) techniques to create the masterpiece. For great in-depth look into the making of the record, check out VH1's Classic Albums: Pink Floyd - The making of The Dark Side of the Moon.

Happy 40th anniversary to one of the most influential albums, both musically and sonically. They don't make 'em like they used to!