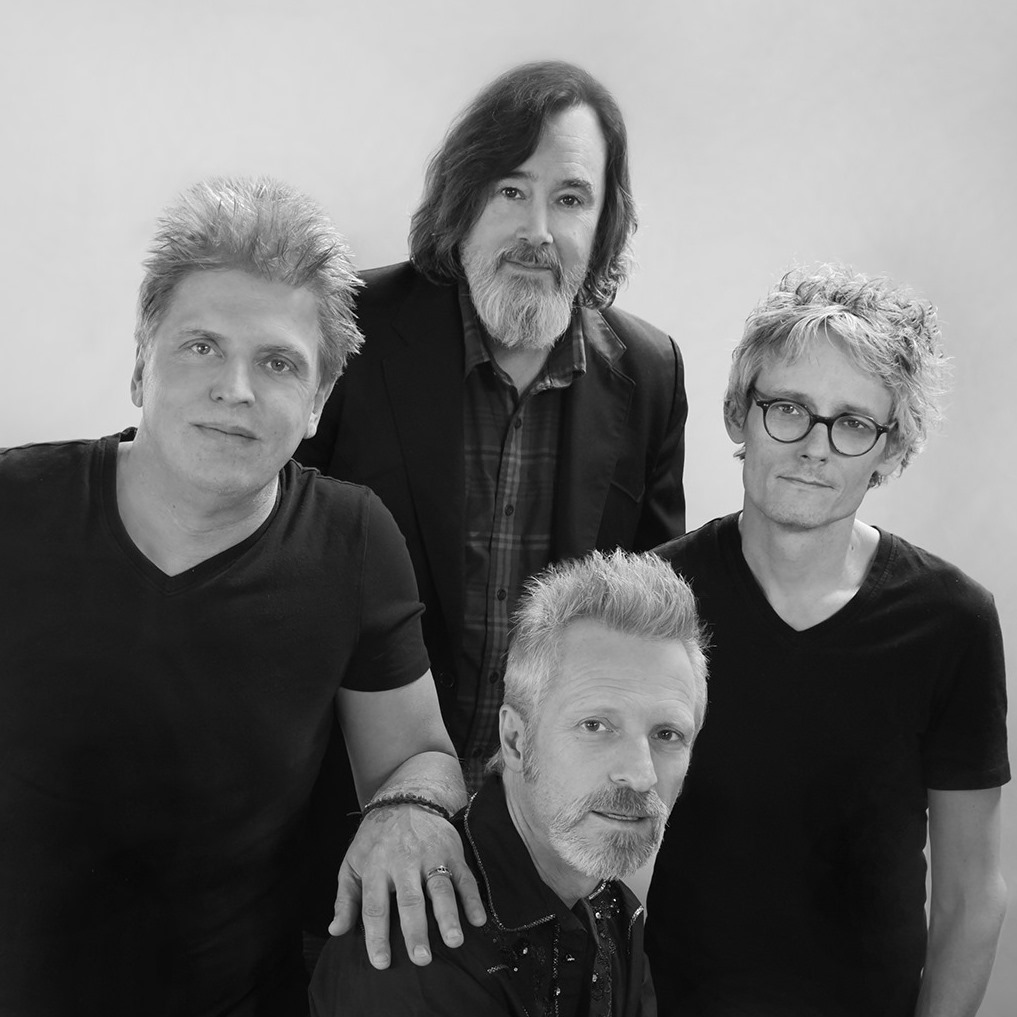 The Northern Pikes are a Canadian rock band formed in Saskatoon, Saskatchewan in 1984.

The Northern Pikes released two independent EPs before being signed to Virgin Records in 1986, “The Northern Pikes” (1984) and “Scene in North America” (1985). Their first album for the label Big Blue Sky, included “Teenland”, the band’s first significant hit. The follow-up album Secrets of the Alibi contained three hits, “Wait for Me”, “Let’s Pretend” and “Hopes Go Astray”.

Their 1990 album, Snow in June became their biggest seller in Canada and the United States. That album’s lead single “She Ain’t Pretty”, was the band’s biggest hit. The Northern Pikes have been nominated for 5 Juno Awards.

In 1992, the band released Neptune, with the album’s biggest hit “Believe”. After touring to support their album, the band announced their retirement.Then Virgin Records asked the band members for their input on a “greatest hits” package. The band decided to do a short promotional tour following the release of Hits and Assorted Secrets 1984-1993. They have since released three independent albums including Truest Inspiration (2001), Live (2000) and It’s a Good Life (2003).

In 2005, the band formed a musical collaboration with Les Stroud. Throughout 2005 and 2006 they performed several times. This lead to a six-song EP entitled Long Walk Home, released in the spring of 2007 and was credited to “Les Stroud & The Pikes”.