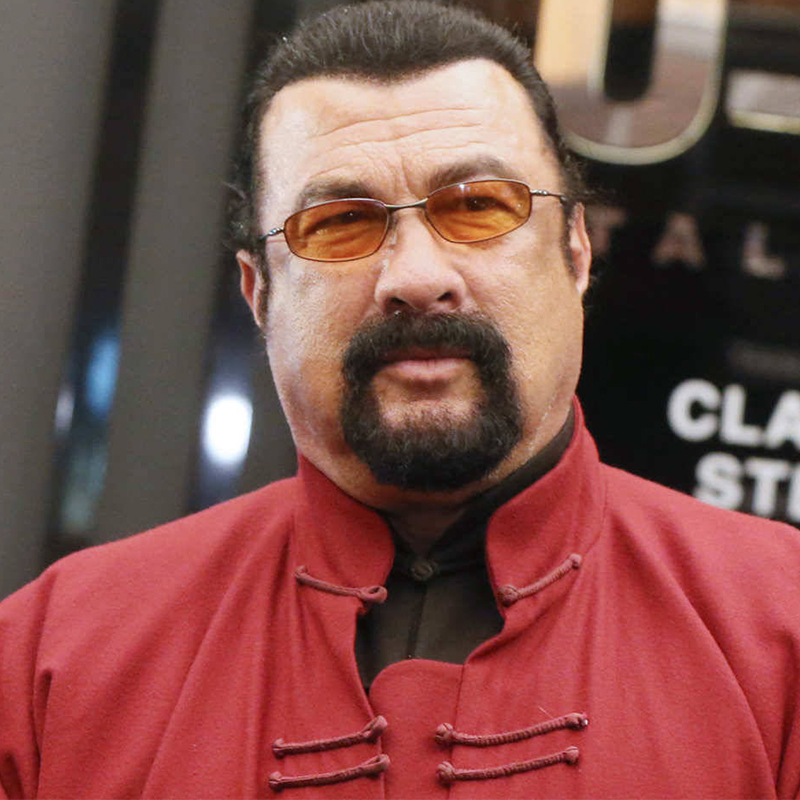 He later moved to Los Angeles, California where he made his film debut in 1988 in Above the Law. By 1991 he had starred in three successful films, and achieved greater fame in Under Siege (1992). During the latter half of the 1990s, he starred in three more theatrical films and the direct-to-video film The Patriot.

With the exception of Exit Wounds (2001) and Half Past Dead (2002), his career shifted almost entirely to direct-to-video films. He returned to the big screen as Torrez in the 2010 film Machete. Seagal is a guitarist, recording artist and founder of Steven Seagal Enterprises.