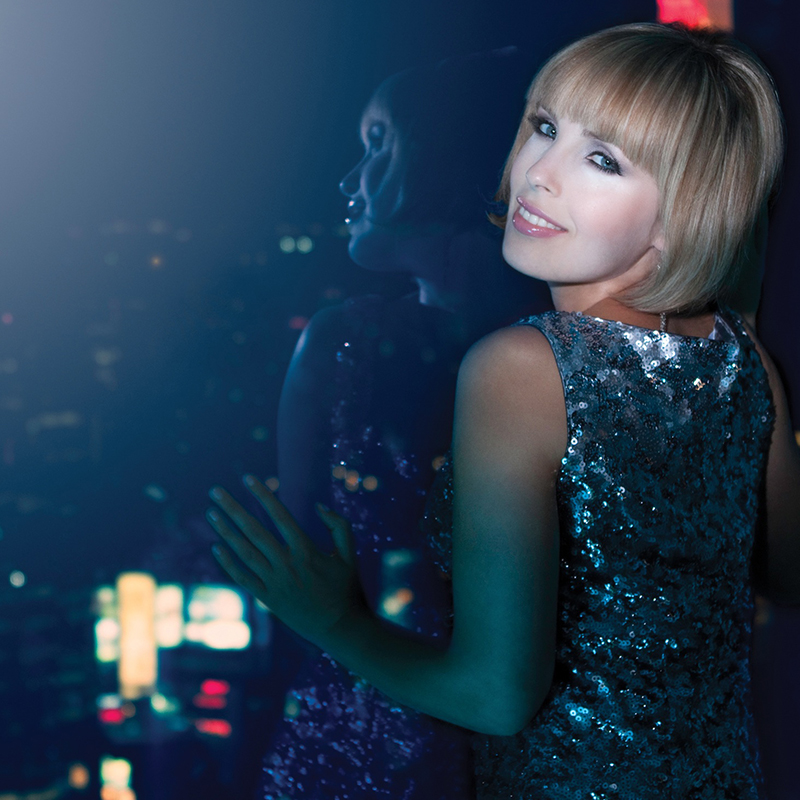 Sophie Milman is a Russian-born jazz vocalist who lives in Canada. After emigrating from Russia in the early 1990s, Milman, who is Jewish, spent most of her childhood years in Israel where she listened extensively to jazz. Her self-titled debut album was released on October 12, 2004, in Canada via Linus Entertainment and in 2006 in the United States on Koch. Milman is a student of commerce at the University of Toronto. She won 2008 Juno Award for Vocal Jazz Album of the Year for Make Someone Happy. Her recording of “So Long, You Fool” is used in commercials for Air Wick Winter Collection candles.