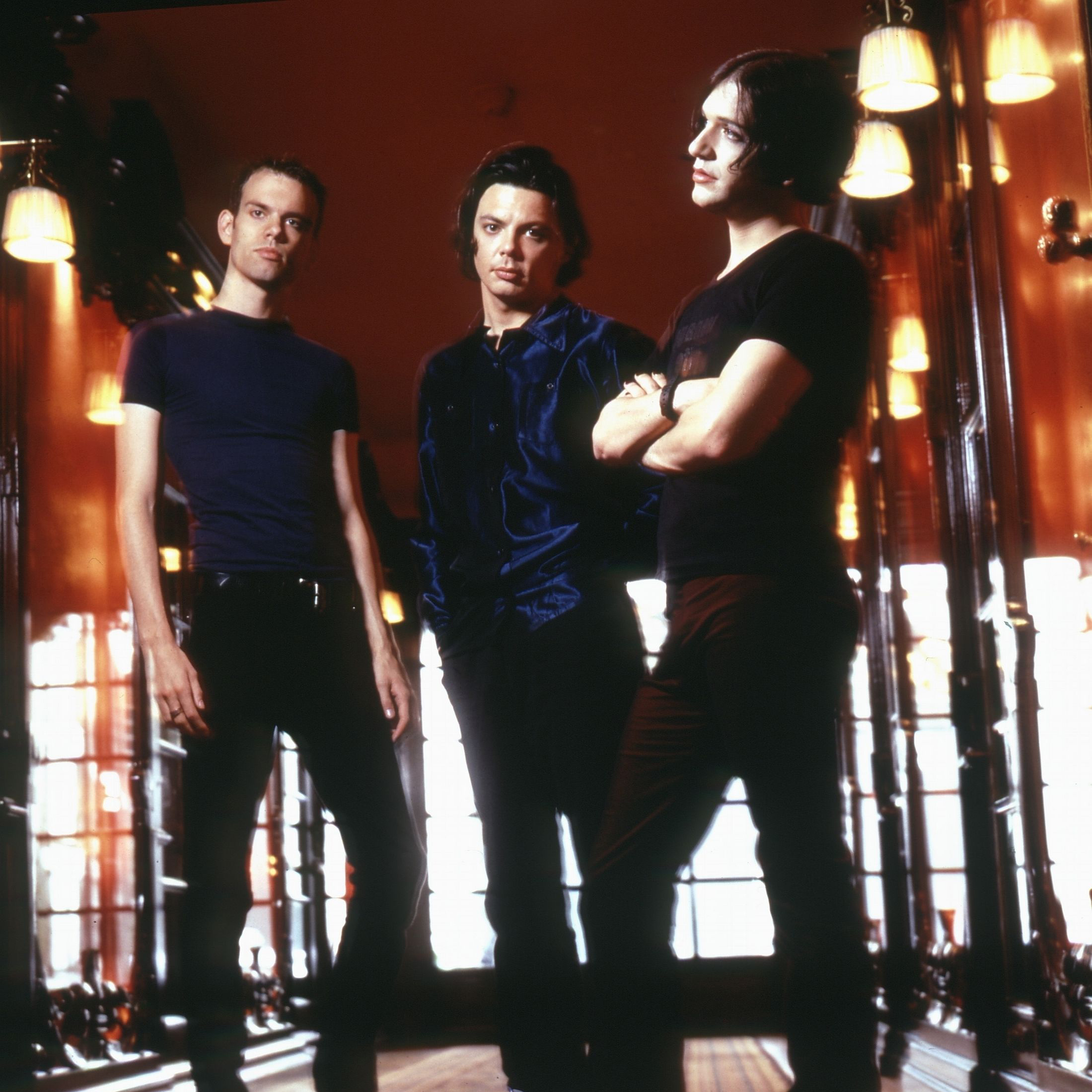 Placebo are an English alternative rock band from London. They were formed in 1994 by singer-guitarist Brian Molko and guitarist/bassist Stefan Olsdal. The band was soon joined by drummer Robert Schultzberg, who was later replaced by Steve Hewitt after conflicts with Molko. Hewitt left the band in October 2007 and was replaced by Steve Forrest in 2008. Placebo are known for their androgynous image and angst-fueled musical content. To date, they have released six studio albums, all of which have reached the top 20 in the UK, and have sold over 12 million records worldwide.

In January 2009, Placebo confirmed that they had finished working on the follow-up to 2006’s Meds and planned to release it in June 2009. The full track list was announced on the band’s website in March 2009. The album, Battle for the Sun, is the first to feature new drummer Steve Forrest. It was released on 8 June 2009 through the PIAS Entertainment Group. The album was recorded at Metalworks Studios, in Mississauga, Canada with producer David Bottrill and Metalworks‚ own Kevin Dietz as assistant engineer. 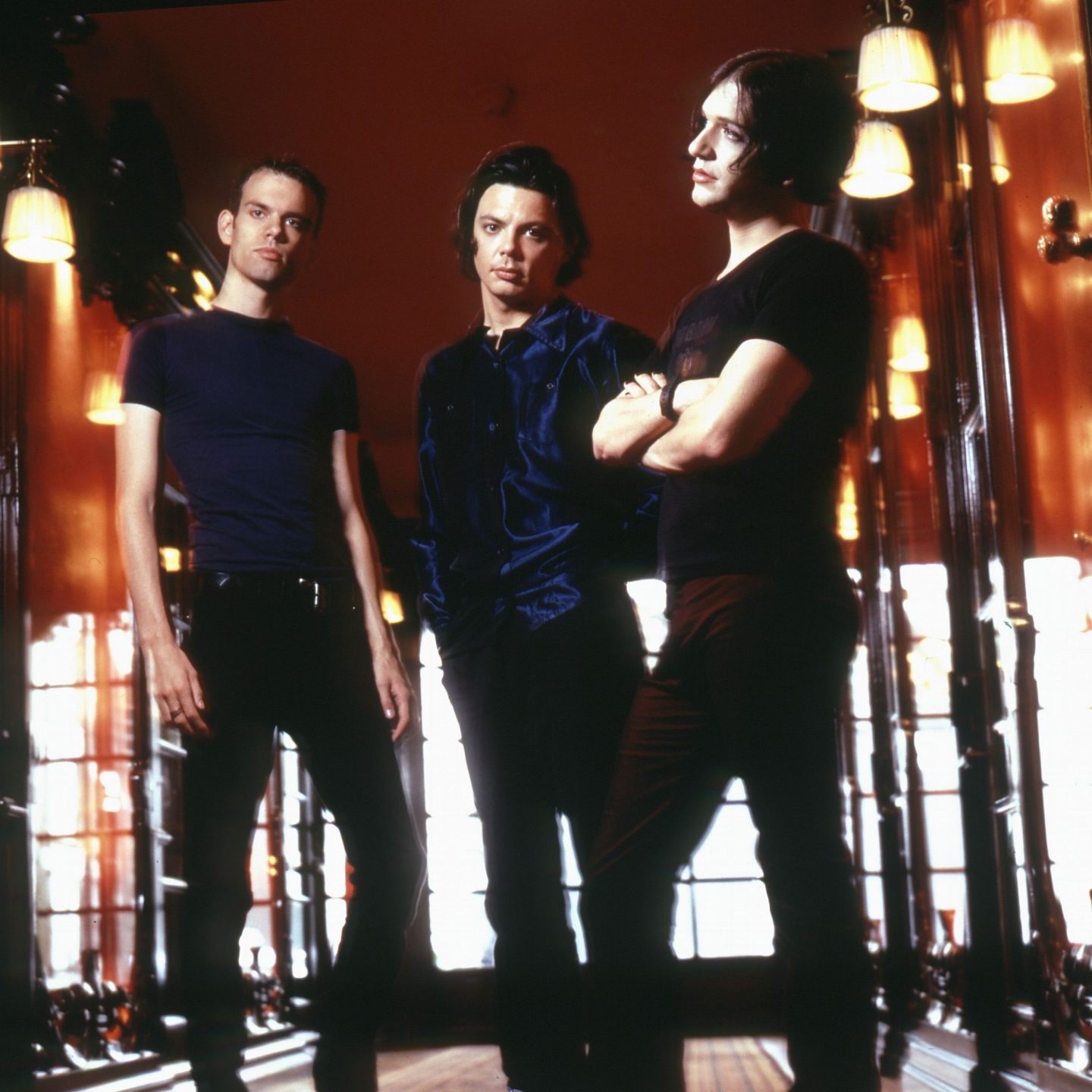