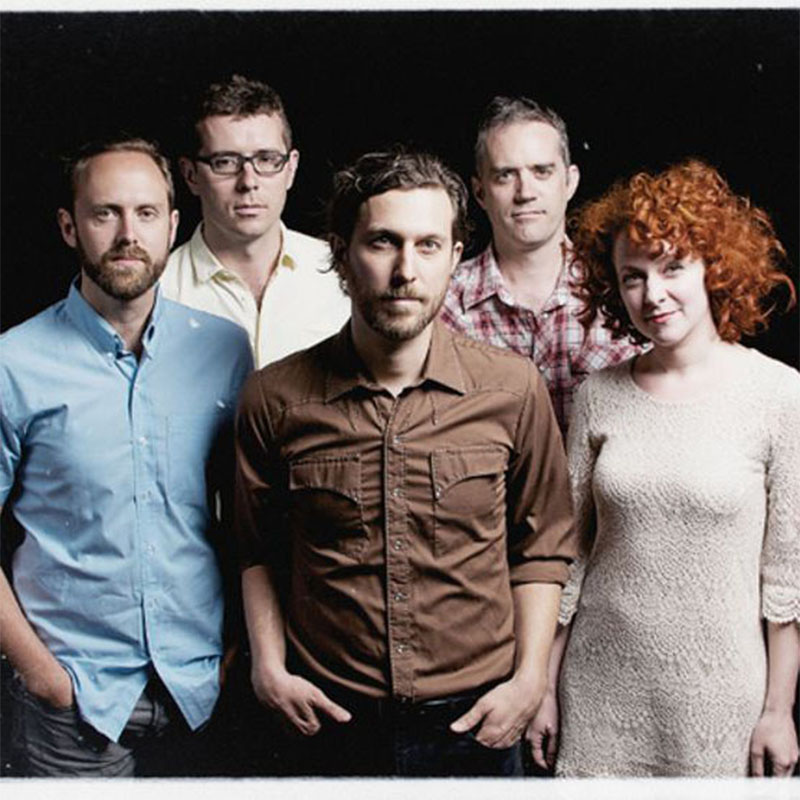 Great Lake Swimmers is a Canadian band based in Toronto and is built around the melodic folk-rock songs of singer-songwriter Tony Dekker.

The band released two albums, Great Lake Swimmers in 2003 and Bodies and Minds in 2005, on the independent label (weewerk) before signing to the larger Nettwerk in 2007. The band released its third full-length album, Ongiara, on March 27, 2007 in Canada and in May for the rest of the world. Although signing to Nettwerk early in 2007, Great Lake Swimmers continue to be managed by (weewerk). In September 2007, (weewerk) released a limited edition vinyl version of Ongiara. It was available in Australia through native indie label Speak N Spell.

Their fourth album, Lost Channels, was released on March 31, 2009. It was shortlisted for the 2009 Polaris Music Prize, and was nominated for a Juno Award, in the category of Roots & Traditional Album of the Year ‚ Group, and a Canadian Folk Music Award. In 2009 Great Lake Swimmers took part in an interactive documentary series called City Sonic.

The series, which featured 20 Toronto artists, had Tony Dekker talk about his daily underground commute along Toronto’s subway system. In 2011, Dekker participated in the documentary series National Parks Project, visiting Cape Breton Highlands National Park in Nova Scotia with filmmaker Keith Behrman and musicians Daniela Gesundheit and Old Man Luedecke. The band’s fifth studio album, New Wild Everywhere, was released on April 3, 2012. The band also composed an instrumental soundtrack for photographer Ian Coristine’s One in a Thousand, an e-book of photography from the Thousand Islands region of Ontario, also released in April 2012.