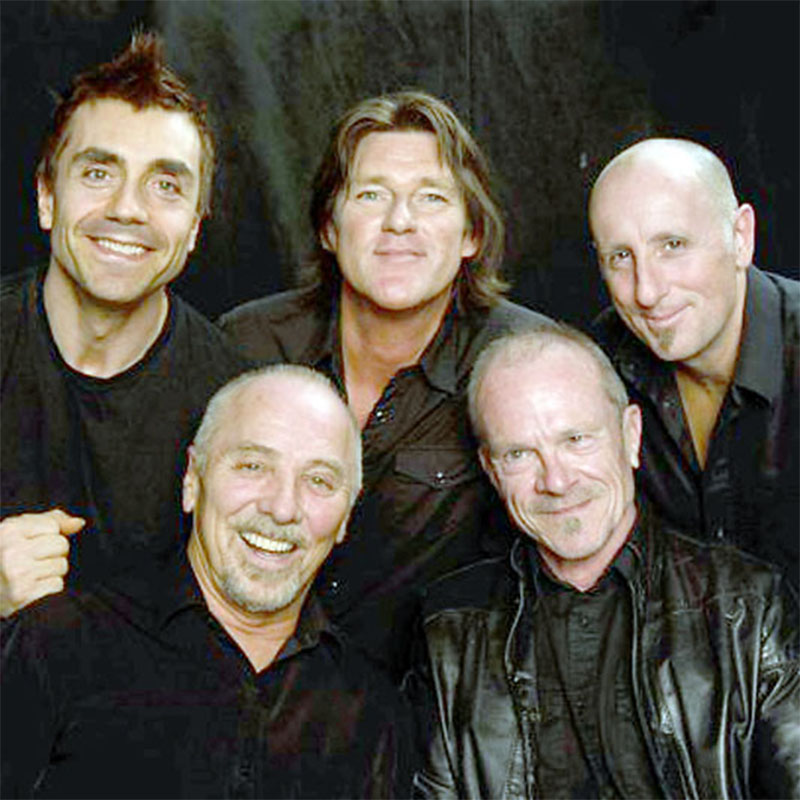 Their dynamic original sound captured the moment, and the race to sign them was on. Their debut album “The Thin Red Line” set a record for being the fastest selling debut recording in Canadian history, going gold within weeks of its release. To date, this album has received four Platinum records in Canada and went Gold in the United States.

With such a colourful past ‚ world tours, hit singles, millions sold, top producers, and sharing stages with some of the biggest acts of all time, one would think that this history could lead to complacency, stagnancy, or perhaps even cynicism in their approach today. After 25 years together Glass Tiger has no plans to stop touring anytime soon. There’s no doubt the upcoming gigs will be something special.