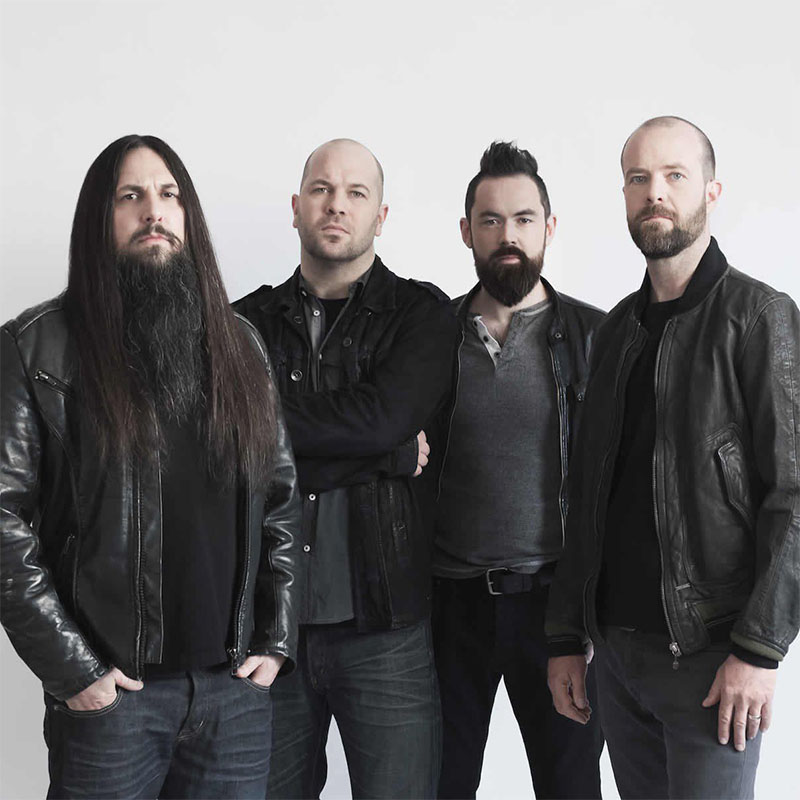 Finger Eleven is a Canadian rock band from Burlington, Ontario, formed in 1989. They have currently released six studio albums, with their album The Greyest of Blue Skies bringing them into the mainstream. The 2003 self-titled album achieved Gold status in the United States and Platinum in Canada, largely from the success of the single “One Thing”, which marked the band’s first placing on the US Hot 100 Chart at number 16. Their 2007 album Them vs. You vs. Me launched the single “Paralyzer”, which went on to top numerous charts including the Canadian Hot 100 and both US rock charts, as well as reaching No. 6 on the US Hot 100 and No. 12 on the Australian Singles Chart. They won the Juno Award for Rock Album of the Year in 2008 It was later certified gold status in the U.S and multi-platinum in Canada.