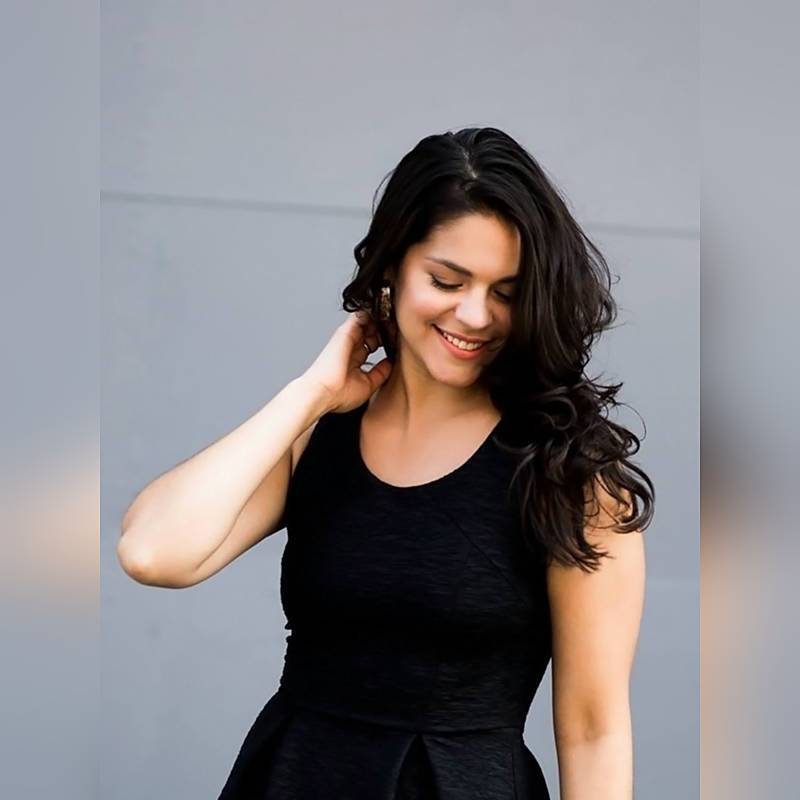 Singer Songwriter Eva Avila has been singing in public since the age of 2, and at the age of 9 was a winner on Homegrown Cafe, a talent show in Ottawa. 2006, Eva Avila auditioned for CTV‚ Canadian Idol competition. Six months later she won the crown, released her first #1 single, Meant to Fly and recorded her debut platinum CD Somewhere Else.