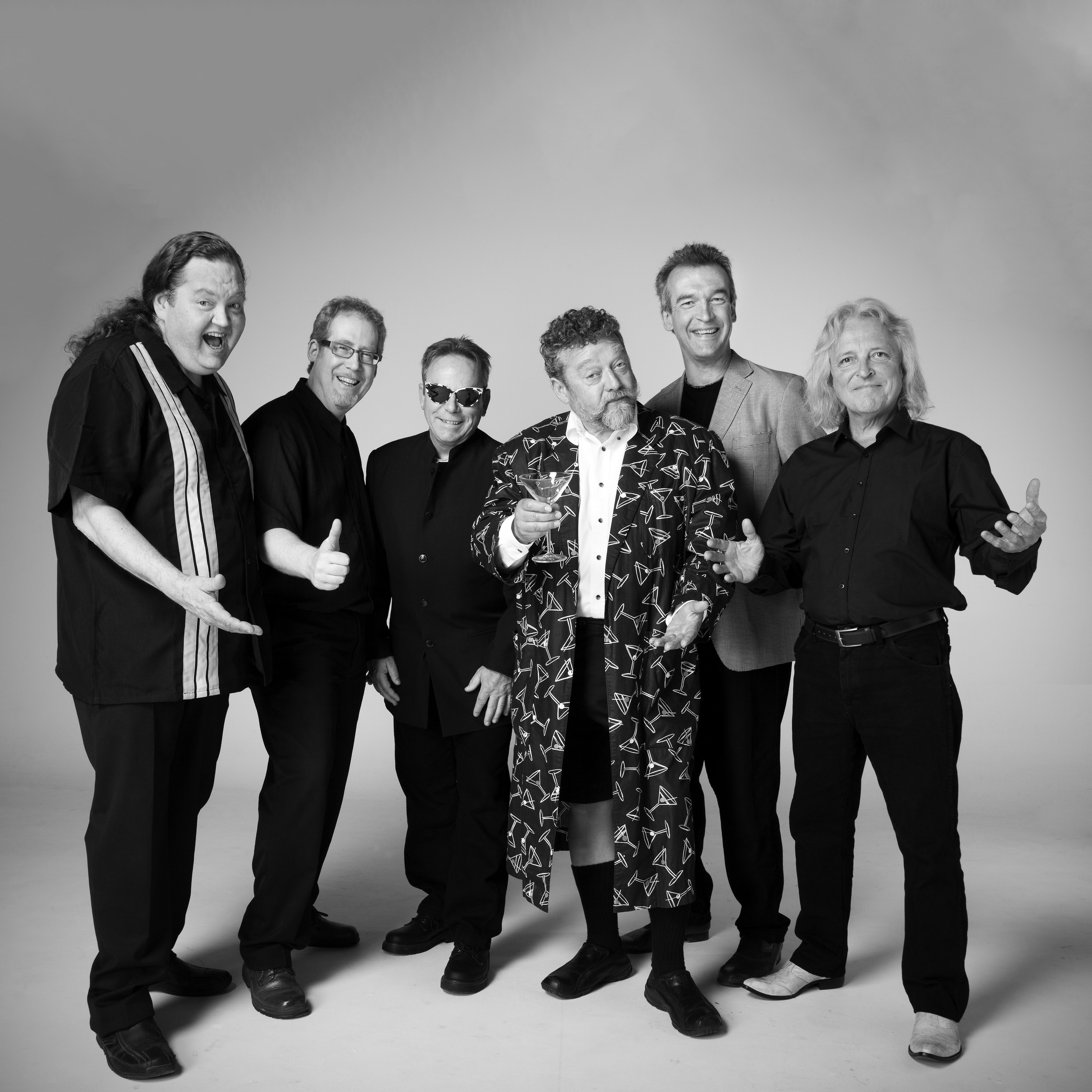 Throughout the 1980s a string of singles and albums followed. Their biggest success was 1982’s Music For The Hard Of Thinking, which in Canada peaked at #22, and spun off two top 40 singles: “Who Knows How To Make Love Stay” and “Making It Work”.

After a gap of several years, the original Slugs (Baker, Bosley, Burton, Kendall, and Watson) reunited in 2009 and the group still performs live dates.