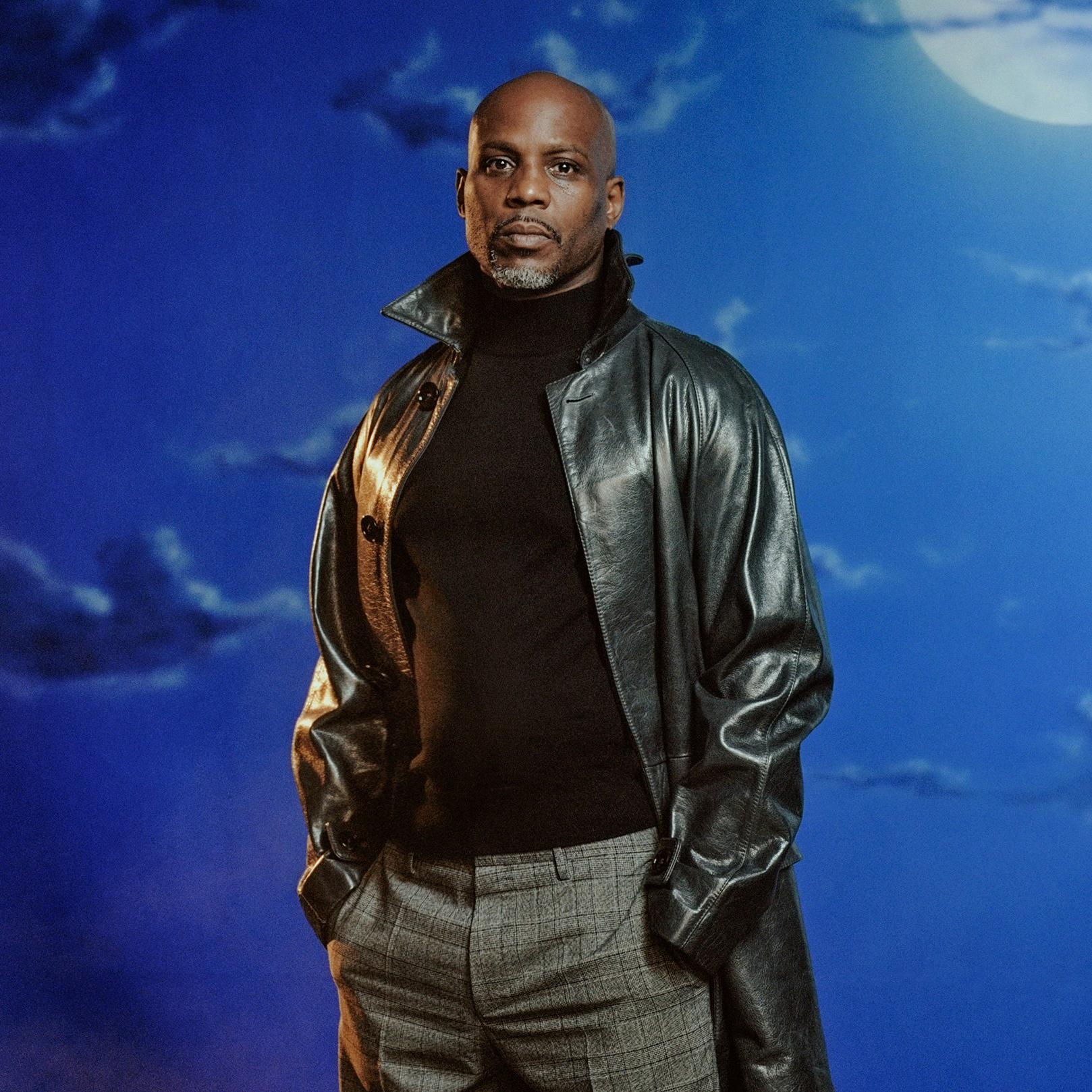 Earl Simmons, better known by his stage names DMX and Darkman X is an American rapper and actor. In 1999, DMX released his best-selling album‚ And Then There Was X, which featured the hit single “Party Up (Up in Here)”. He has acted in films such as Belly, Romeo Must Die, Exit Wounds, Cradle 2 the Grave, and Last Hour. In 2006, he starred in reality television series DMX: Soul of a Man, which was primarily aired on the BET cable television network. In 2003, DMX published a book of his memoirs entitled, E.A.R.L.: The Autobiography of DMX. DMX has sold over 30 million records worldwide, making him one of the best-selling hip-hop artists of all time. 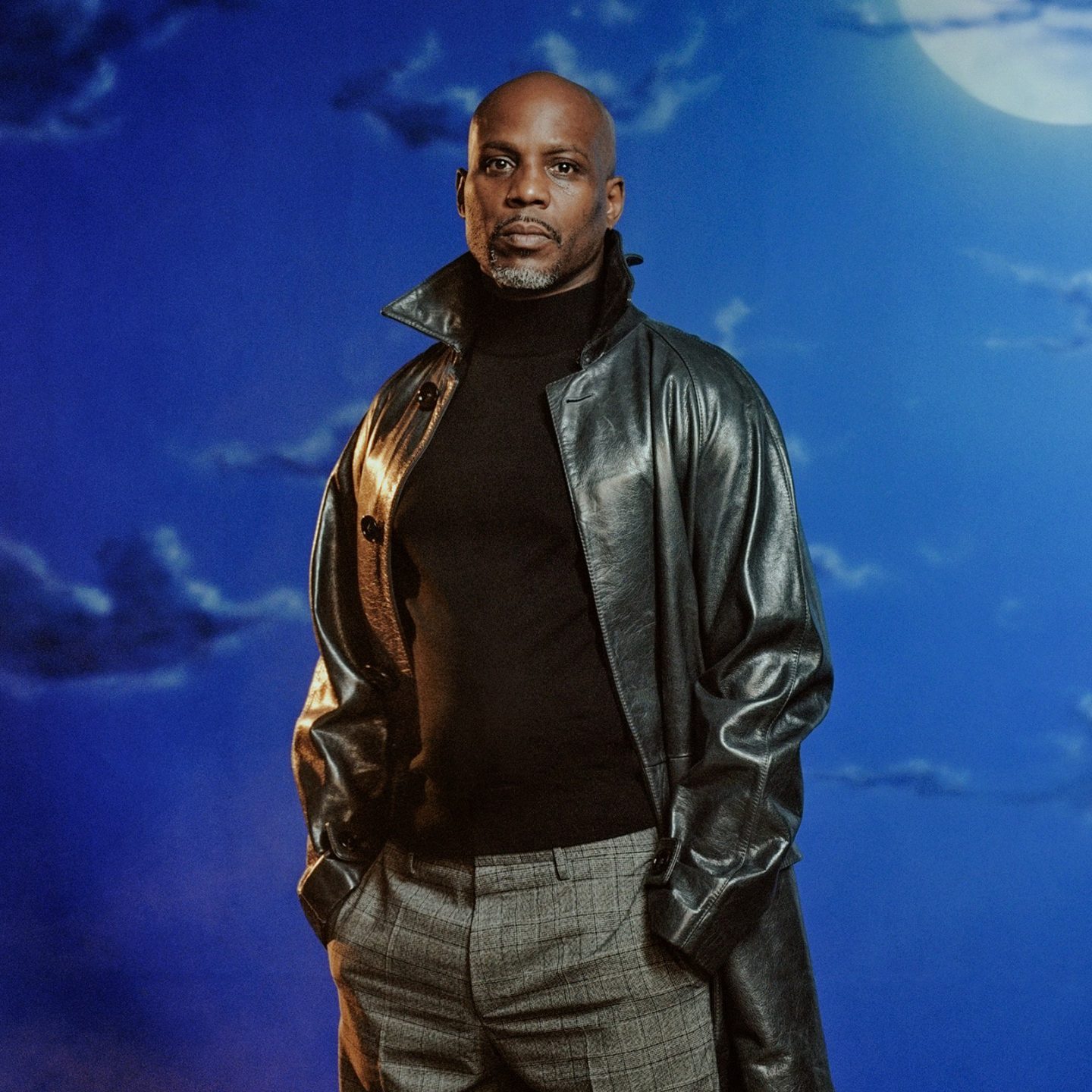