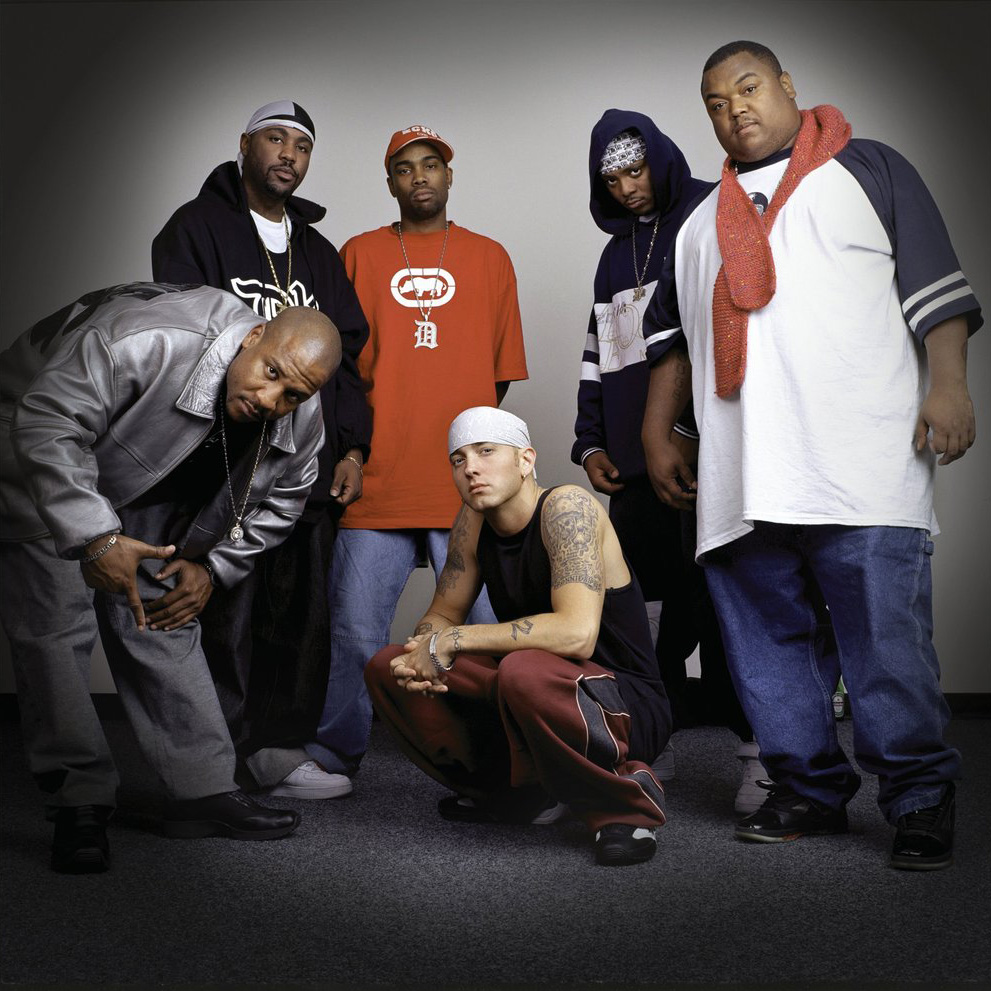 D12, an initialism for The Dirty Dozen, is an American hip hop group from Detroit, Michigan. D12 has had chart-topping albums in the United States, United Kingdom, and Australia. D12 was formed in 1996, and achieved mainstream success after Eminem rose to international success. D12 released the album Devil‚ Night in 2001 and D12 World in 2004, spawning numerous hits such as ‚'Fight Music’‚ 'Purple Pills’, 'My Band’, ‘How Come’, and ‚'Shit on You’, throughout that period.