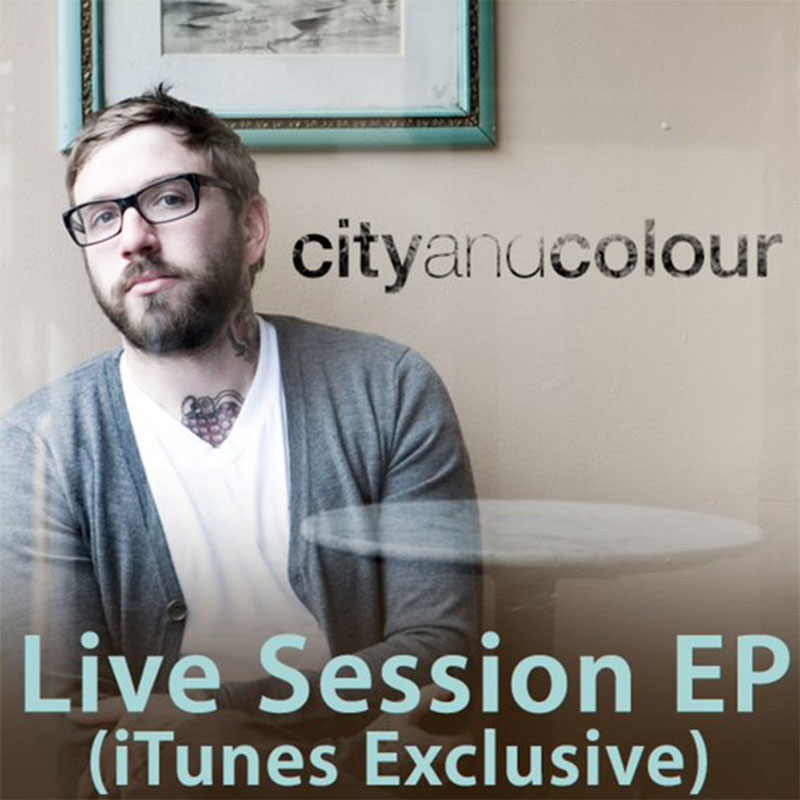 City and Colour is the recording alias for Juno Award-winning Canadian singer-songwriter Dallas Green, who was also the guitarist and vocalist of the post-hardcore band Alexisonfire. He plays melodic acoustic and folk music and is often accompanied by a rotating number of Canadian indie rock musicians, such as Daniel Romano and Spencer Burton of Attack in Black. The name City and Colour comes from his own name: Dallas, a city, and Green, a colour. His reasoning for the name was that he felt queasy “putting the album out under the name Dallas Green”. Green said that he had been writing material since he was around the age of 14. Regarding the songs released on his first album, Sometimes, Green said that he had been writing material for it as early as when he was 16 years old, and finished writing songs for it in 2005.