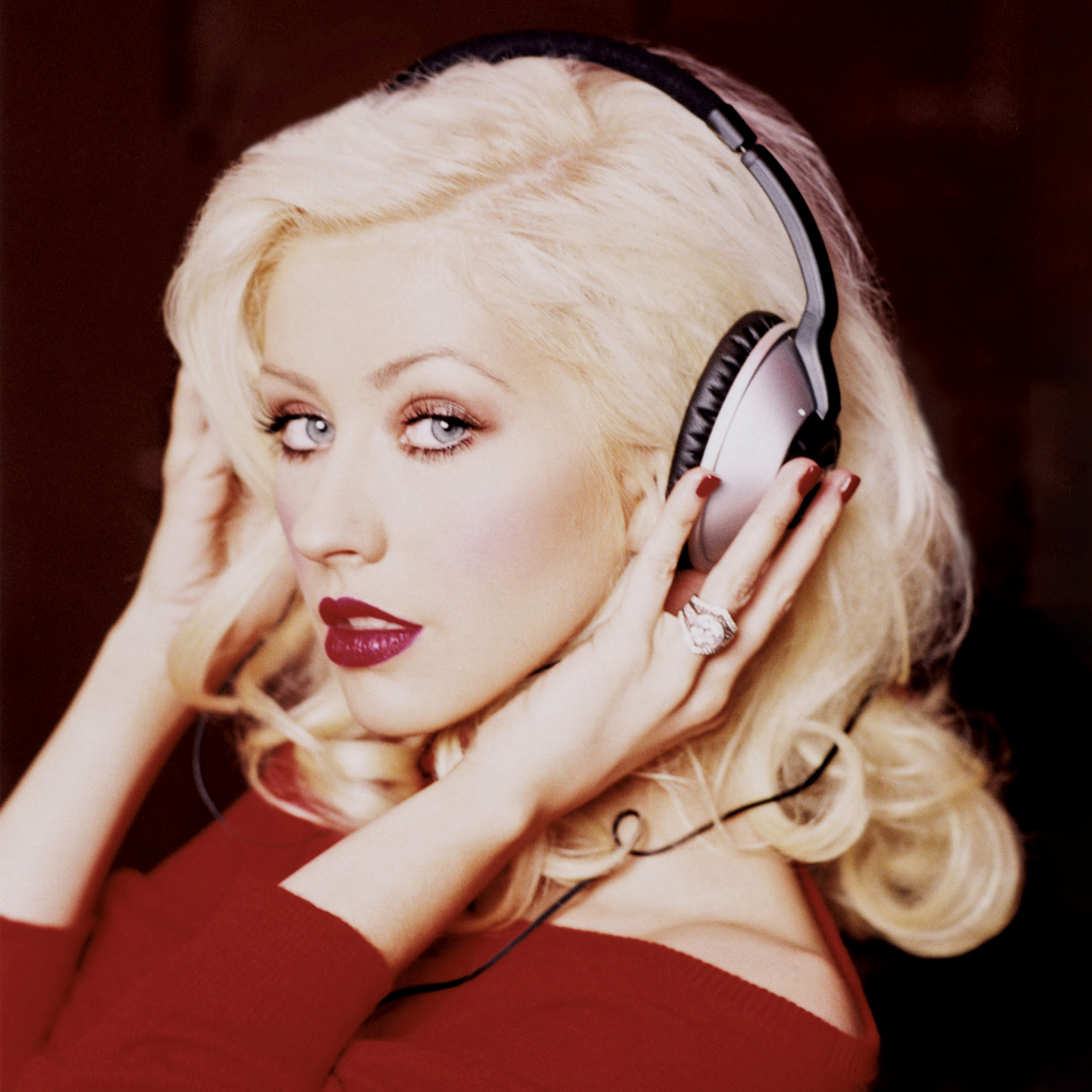 Christina María Aguilera is an American singer, songwriter, actress and television personality. Her accolades include five Grammy Awards, one Latin Grammy Award, and a star on the Hollywood Walk of Fame. Born in Staten Island, New York and raised in Rochester and Wexford, Pennsylvania, she appeared on television series Star Search and The Mickey Mouse Club as a child. Aguilera rose to fame with her self-titled debut album in 1999, which spawned three US-number one singles: “Genie in a Bottle”, “What a Girl Wants” and “Come On Over Baby (All I Want Is You)”.

Her follow-up records, Mi Reflejo, and My Kind of Christmas (2000), experienced moderate success worldwide. Aguilera assumed creative control for her follow album, ‘Stripped’ (2002), which draws influences from many music genres including soul, hip hop, and rock. Aguilera’s fifth studio album, Back to Basics (2006), incorporates elements of 1920s-1940s blues, soul, and jazz music. In 2010, Aguilera released her sixth studio album, Bionic, which features elements from electronic genres, and starred alongside Cher in the film Burlesque. Her seventh studio album, Lotus (2012), is primarily a pop album.

Since 2011, she has served as a coach on US series The Voice, having appeared on four of its six seasons.