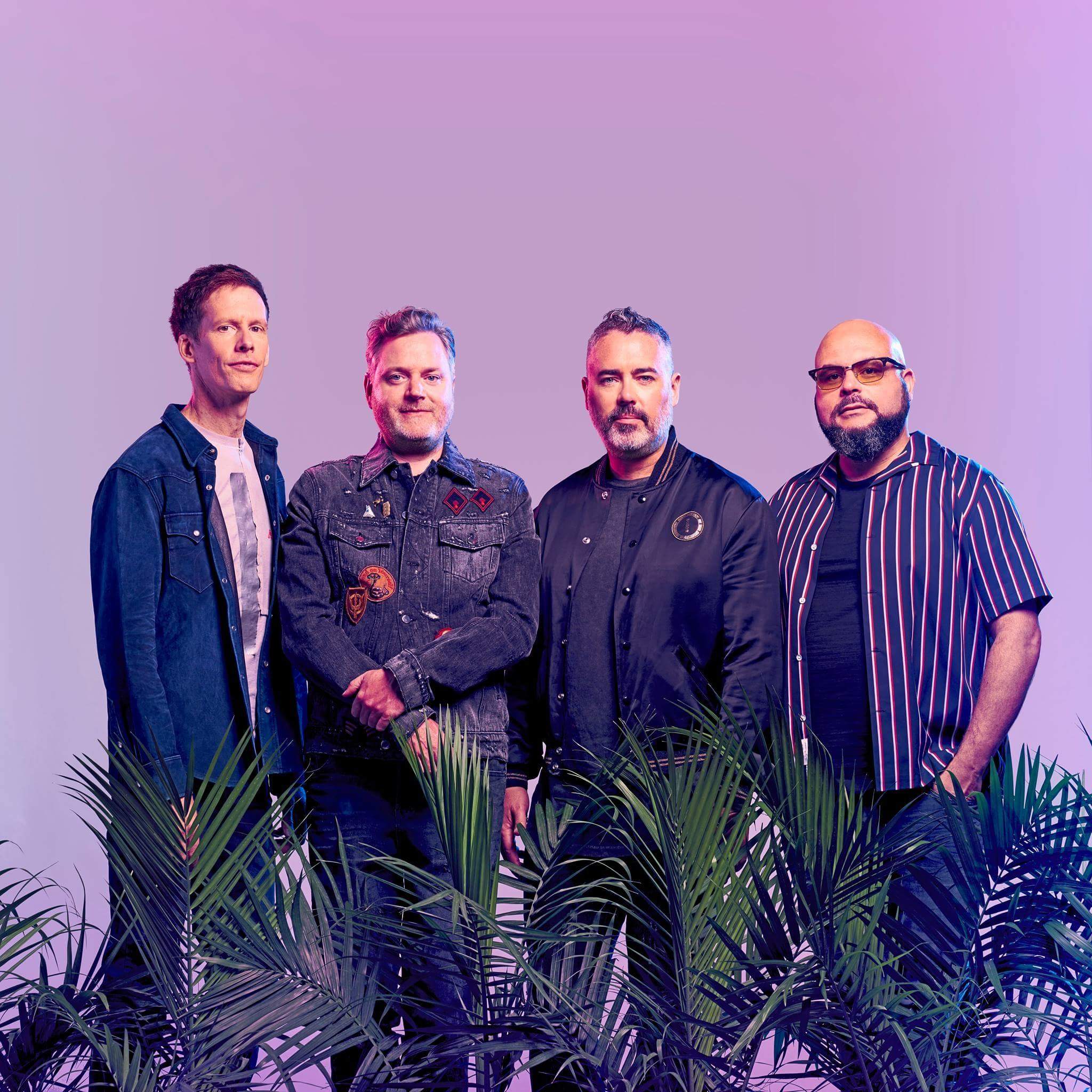 Barenaked Ladies are a Canadian alternative rock band originally formed in 1988 in Scarborough, Ontario. They have won multiple Juno Awards and have been nominated for Grammy Awards. They are also known for their light-hearted, comedic performance style. Their live shows are known for humorous banter between songs and improvised raps/songs, both of which are staples at virtually every concert. Original keyboardist Andy Creeggan left the band in 1995, and founding member Steven Page departed in 2009. They have sold over 15 million records including albums and single. 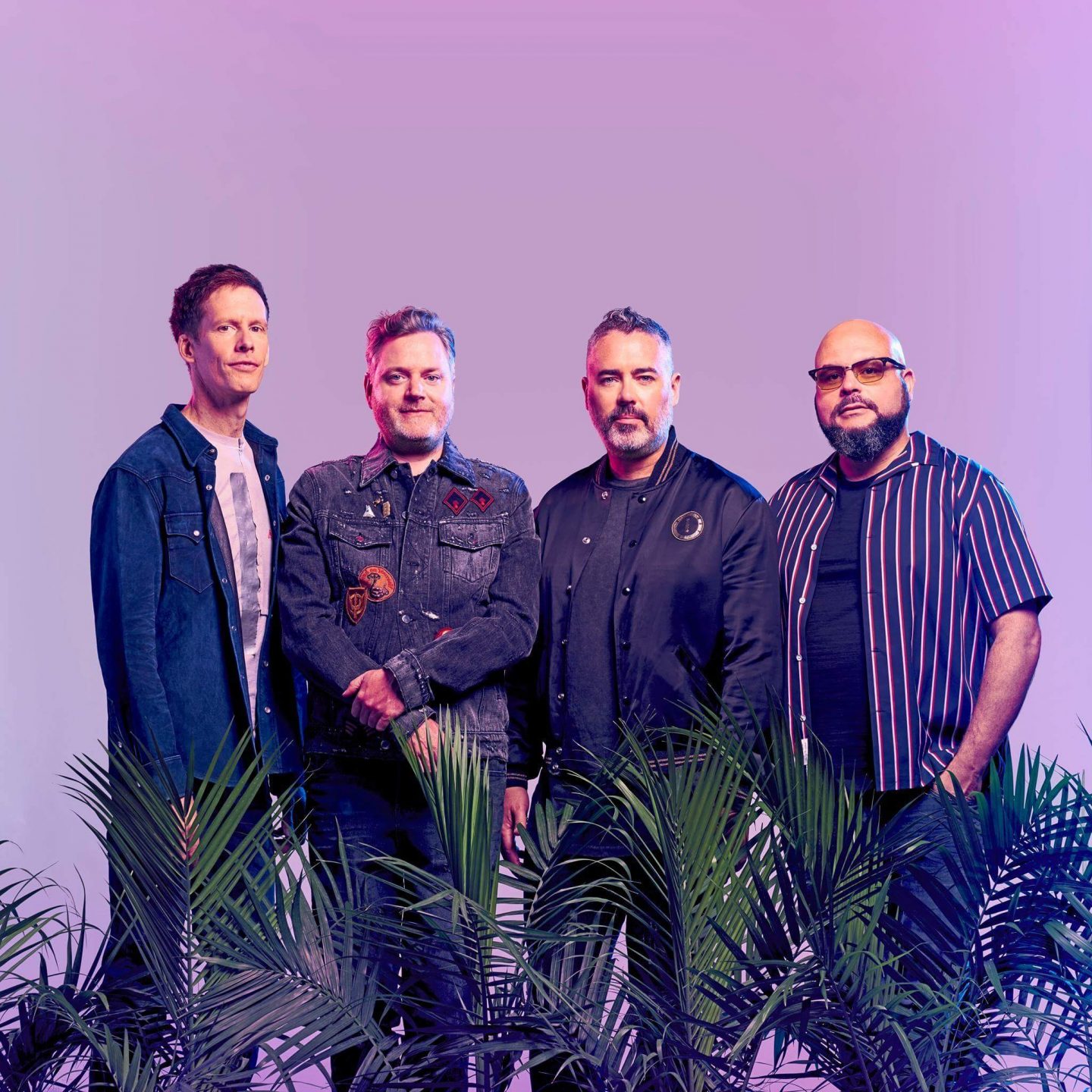