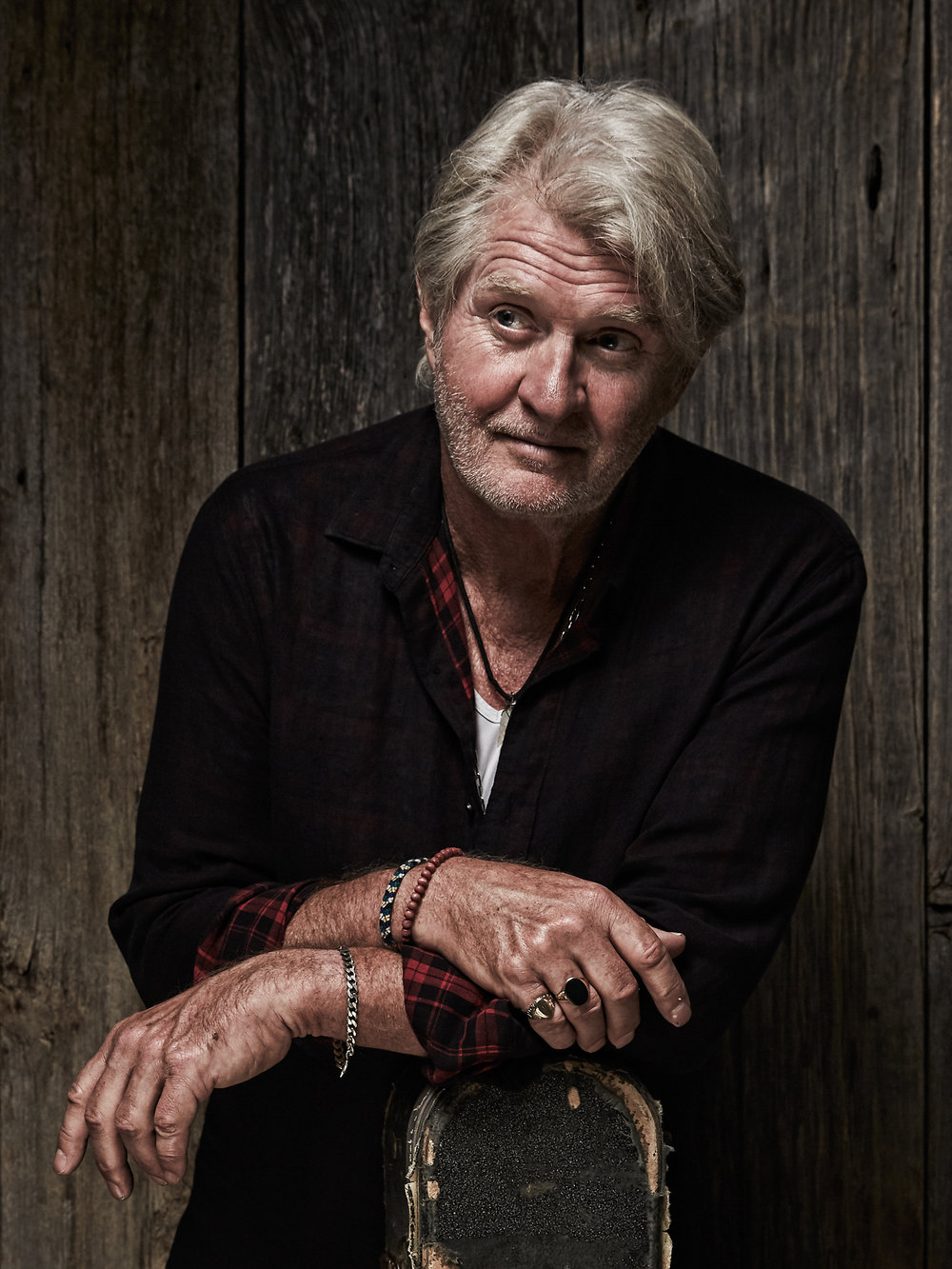 Tom Cochrane was born in Lynn Lake Manitoba Canada to his parents Violet and Tuck Cochrane. His father was a bush pilot. When Tom was four, his family moved to Anton Ontario and then to Etobicoke Ontario. At eleven, he sold a toy train set to buy his first guitar. In the 1960s, Tom was a student at Martingove Collegiate Institute and by the 70s he began performing at various coffee houses across Canada. He received a position in Los Angeles writing theme music for a movie “My Pleasure Is My Business” however, he ended up returning to Toronto and working as a taxi cab driver since it was difficult for him to find a steady income from music. Later on, he took a job on a Caribbean cruise liner.

In the 1980’s Tom became a part of a popular Toronto rock band by the name of “Red Rider. He soon became lead singer of the group and together, they released a total of five albums and one collection album. 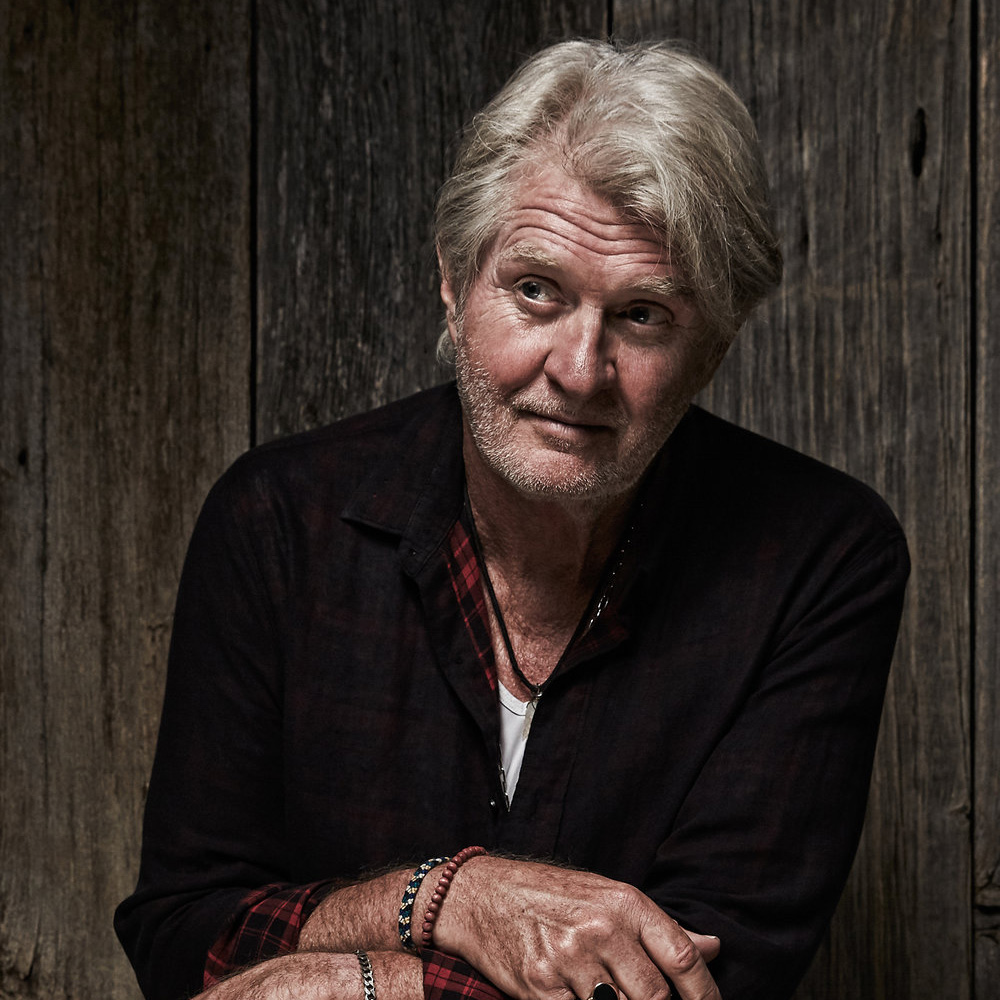