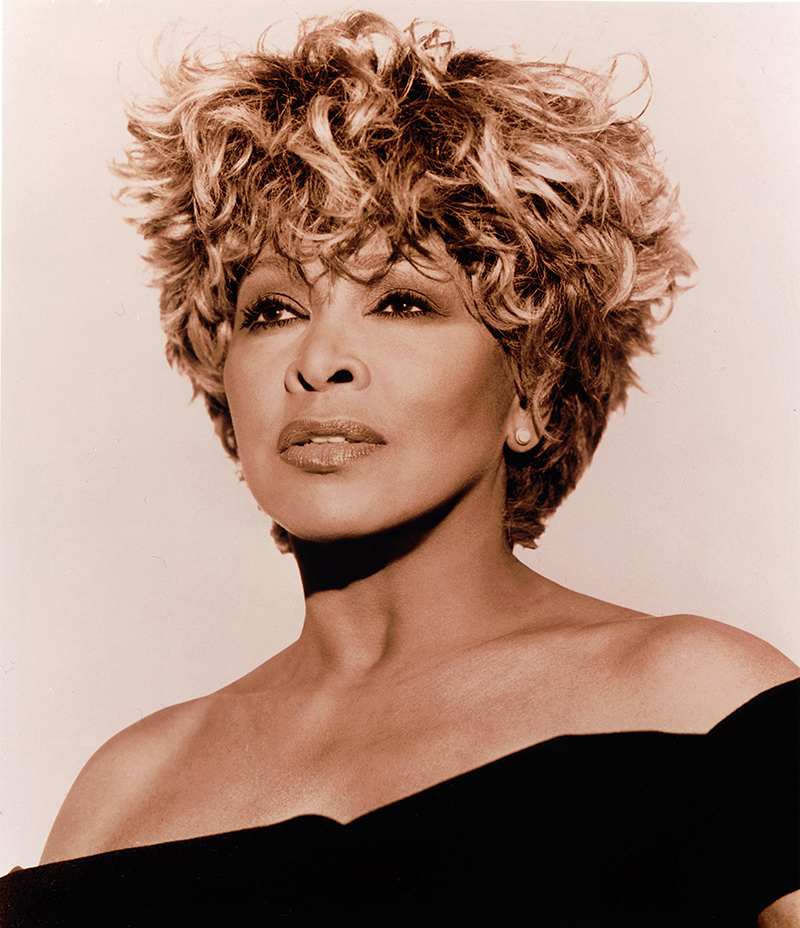 Anna Mae Bullock, known by her stage name Tina Turner, is a singer, actress, dancer, and author who has earned her widespread recognition as well as numerous awards.

She began her musical career in the mid-1950s as a feature singer with Ike Turner’s Kings of Rhythm first recording under the name “Little Ann.” Her introduction to the public as Tina Turner began in 1960 as a member of the Ike & Tina Turner Revue. Success soon followed with a string of notable hits credited to the duo, including “Proud Mary”, “River Deep-Mountain High”, “A Fool in Love”, and “Nutbush City Limits.”

She rebuilt her career as a solo artist launching a comeback with another string of hits, including the single “Let’s Stay Together”, followed by her fifth solo album Private Dancer which became a worldwide success. “What’s Love Got to Do with it” became the most successful single from the album.

She is noted for her powerful vocals, career longevity and energetic stage presence. 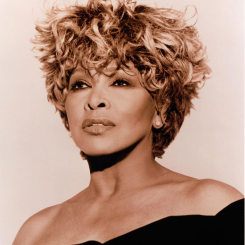