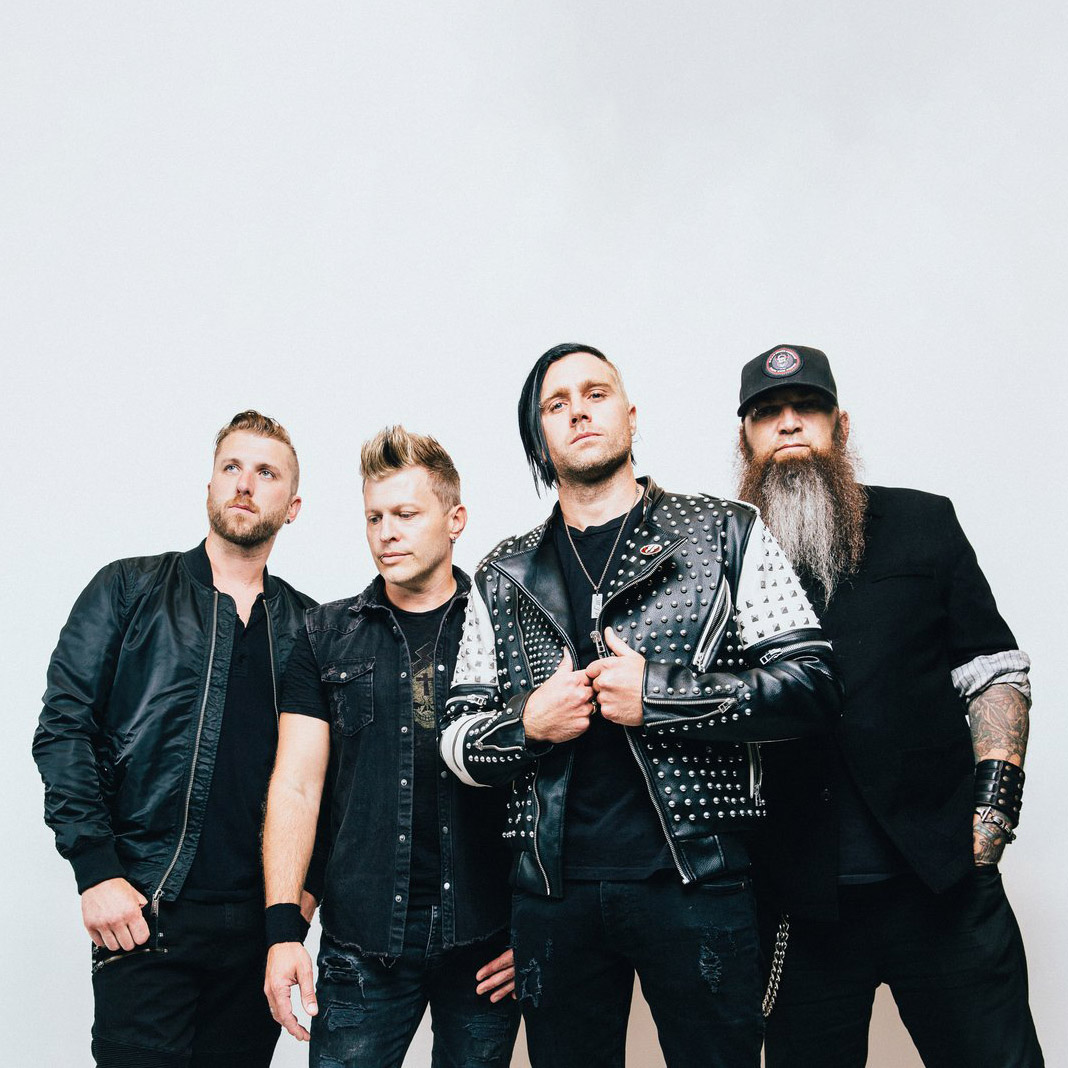 There’s something a little creepy about growing up in a town so small, you can bear witness to indiscretions and trace the causes and effects on people’s lives. On the self-titled Jive debut from Three Days Grace, the Toronto-based trio originally from Norwood, Ontario, Canada, has produced a potent hard-edged rock album, filled with melodic choruses and lyrics that explore the darker side of human behavior.

Once settled in Toronto, they hooked up temporarily with an old manager, who introduced them to local musician, songwriter and producer Gavin Brown. Together, they sorted through the songs and pulled them apart, improving on them enough for the first set of demos. EMI Music Publishing Canada president Mike McCarty wanted to hear more. The band spent more time with Gavin and came up with “(I Hate) Everything About You,” the potential chart-buster that landed 3DG its publishing deal with EMI (February 2002) and would eventually become the first single from its Jive debut.

Armed with the second set of demos, 3DG’s attorney quietly shopped them to record companies. A few came to Toronto to see the band perform, but it was “the Jive crew,” as Neil calls them, that made the guys look no further. It started when the label execs made a daring trip in a Canadian snowstorm to see the band perform at Peterborough’s Gordon Best Theatre “where we’d played a million times,” says Neil. “It’s a loyal crowd, a good environment.”

The clincher was 3DG’s trip to meet with Jive in New York. “We were drinking wine with the president Barry Weiss and he was talking about our music as if he hadn’t stopped listening to it for weeks,” Neil recounts.

In no time, 3DG had convinced the A&R team that to make the best possible recording; it would have to stick with its strong system — Mr. Gavin Brown, even though few in America had heard of the Canadian musician who did time in the platinum-selling Canadian rock act Big Sugar and played with cool upstarts Danko Jones. He also produced fellow EMI Publishing act Billy Talent, another recent Canadian signing to a different U.S. label.