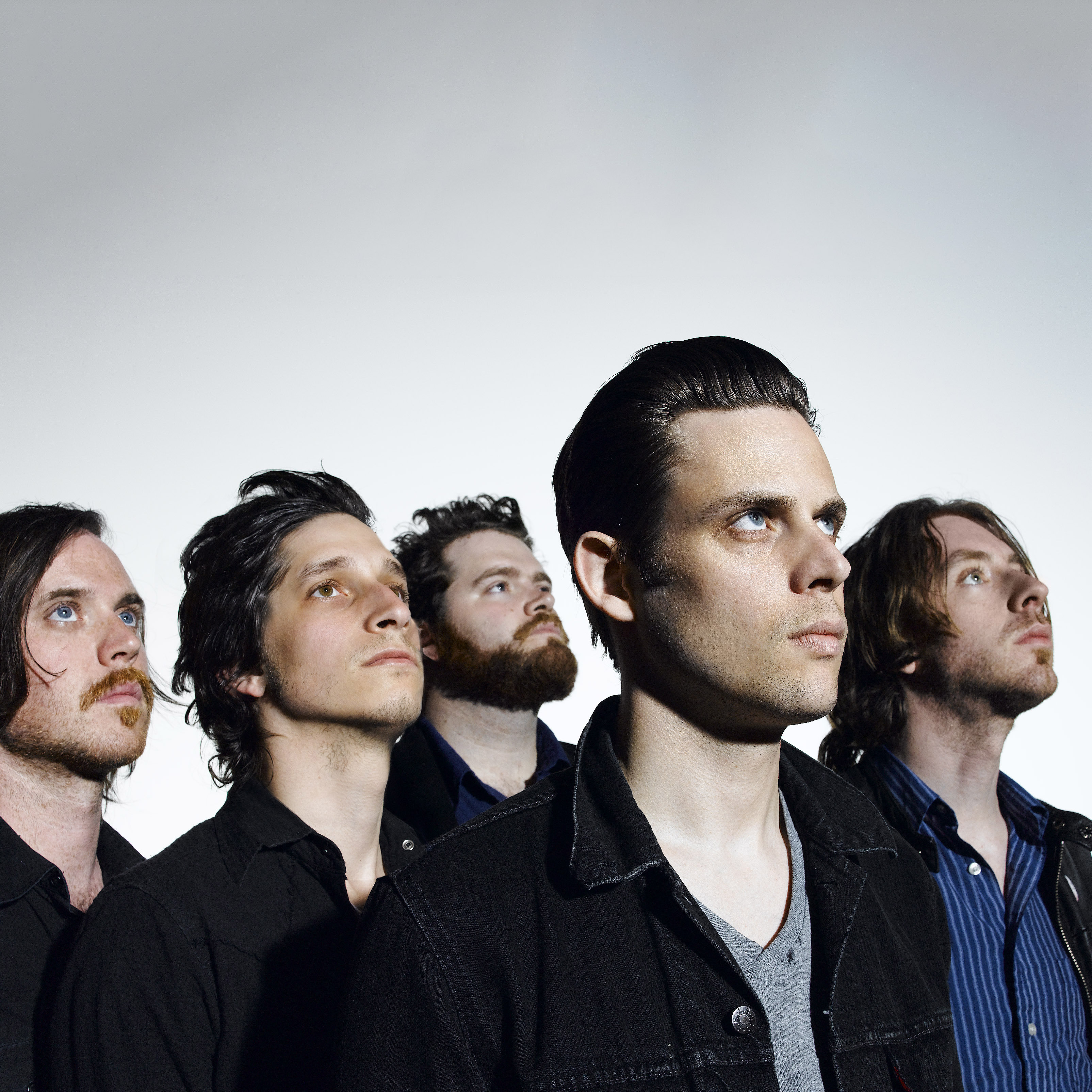 The members of The Stills had known each other since the age of twelve and played in various bands prior to forming the Stills.

Their EP, Rememberese, was released on June 17, 2003. Their debut album, Logic Will Break Your Heart, was released later that year. Their second album, Without Feathers, was released May 9, 2006 on Vice Records. They supported Kings of Leon on their UK spring tour in 2007.

They signed with Arts & Crafts for the release of their third album, Oceans Will Rise, which was released August 19, 2008.

On July 20, 2008 they played in Quebec City, opening for Paul McCartney, for the city’s 400th anniversary. On February 7, 2009, they played at Nathan Phillips Square as part of Toronto’s Winter City Festival. They supported the Kings of Leon on their tour of Australia and New Zealand in March 2009.

On March 28, 2009, they were awarded 2 Juno Awards (Canada’s music awards), in the categories for Best New Group of The Year, and Best Alternative Album of the Year for their album Oceans Will Rise.

On April 15, 2011, The Stills announced on their site that they had officially disbanded. 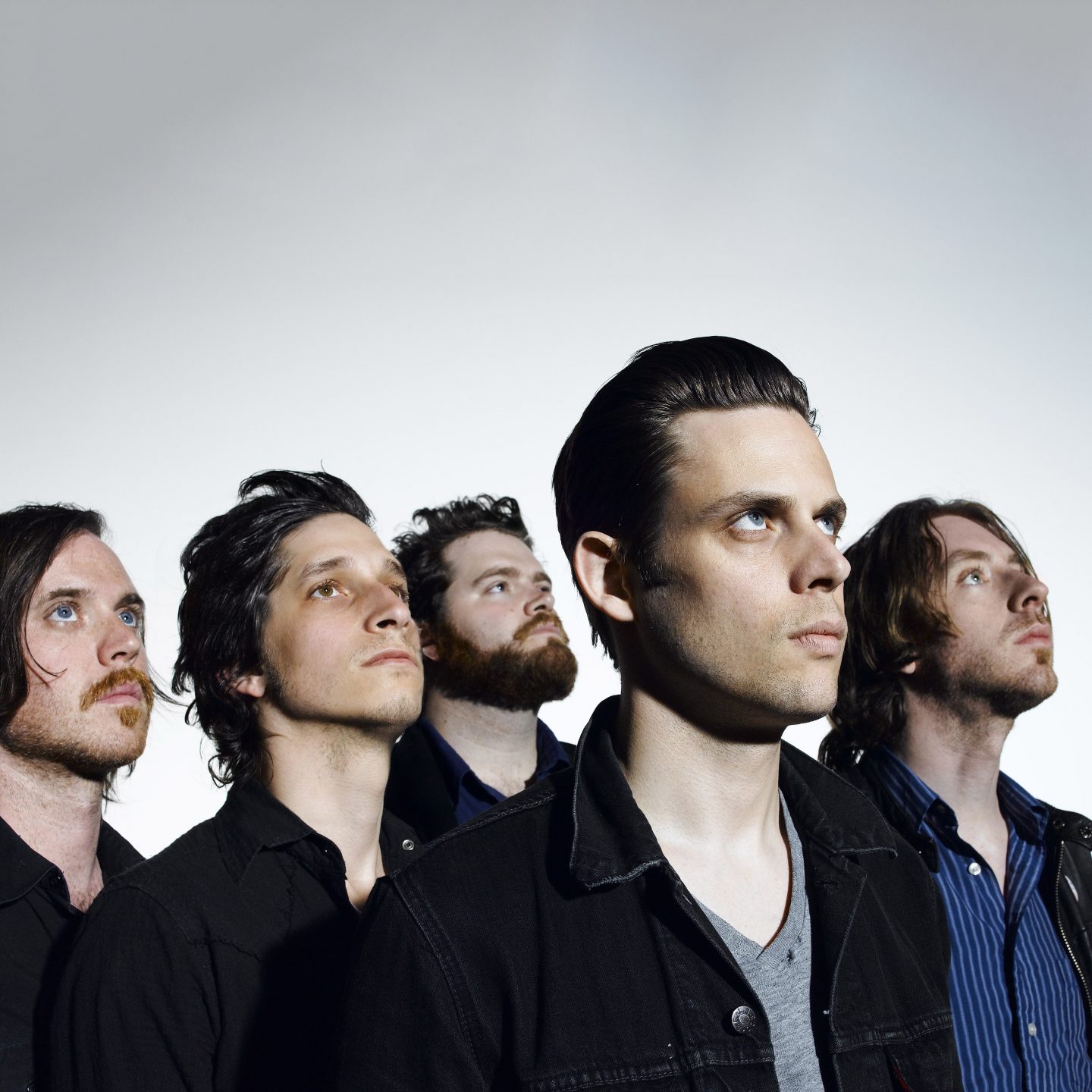