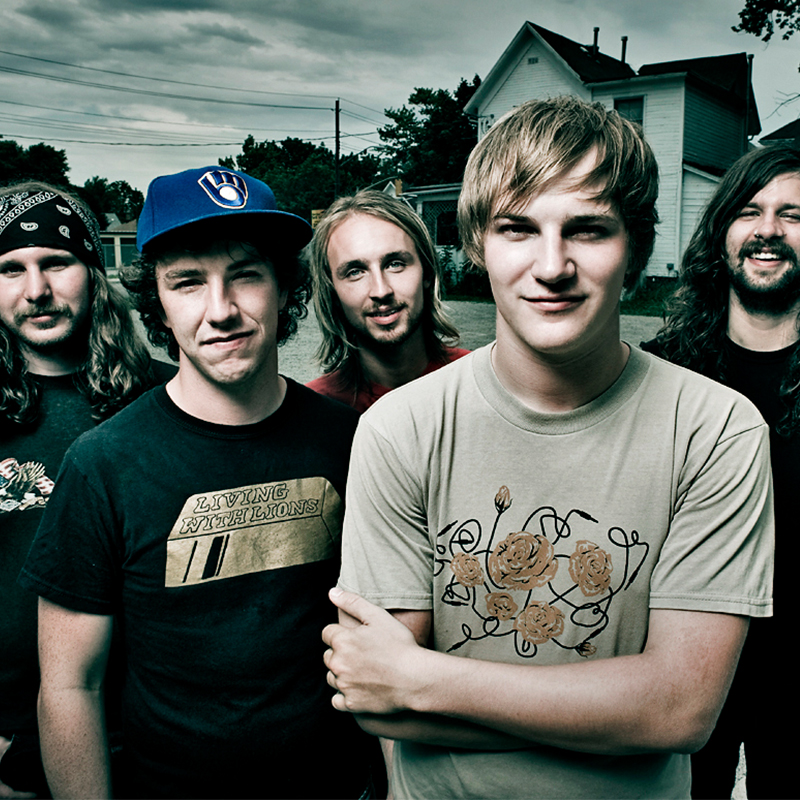 Ten Second Epic is a Canadian five-piece alternative rock band from Edmonton.The band formed in 2002 and still consists of original lineup Andrew Usenik (vocals), Daniel Carriere (guitar), Craig Spelliscy (guitar), Sandy MacKinnon (bass guitar) and Patrick Birtles (drums). The band burst onto the scene with 2006‚ ’Count Yourself In’, which included the singles ‚’Count Yourself In’, and ’Old Habits Die Hard’. This paved the way for 2009, ’Hometown’, including the singles ‚Life Times ’Welcome To Wherever You Are’, and ‚’Every Day (ft. Lights)’.

This album garnered the band a 2010 Juno Award nomination for New Group of the year as well as numerous MuchMusic Video Award nominations. ‚’Hometown’, was also released internationally, giving the band a chance to tour in Europe and Japan alongside artists like Youmeatsix Kids in Glass Houses and more. With tens of thousands of records sold and hundreds of shows under their belts, they have solidified themselves as one of Canada’s most important independent groups, both domestically and abroad.