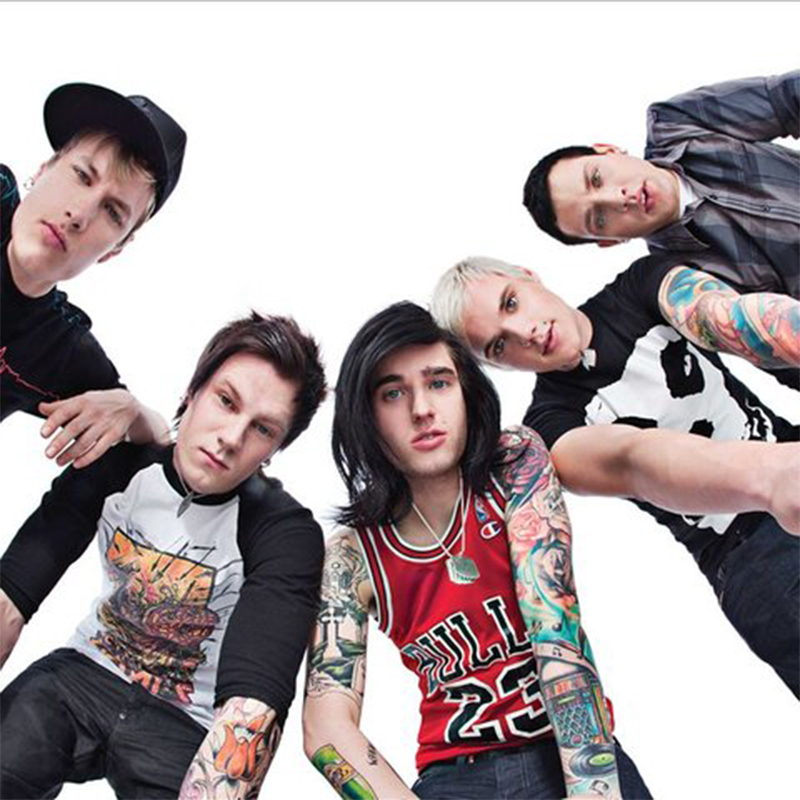 Most debut albums are a loose representation of what a band will become. Not until they tighten up; gain enough experience and confidence to dictate their future progression does their sound begin to solidify. Given the enviable success garnered with their 2009 self-titled debut though, Stereos started miles ahead of the pack. There was no wonder as to what this fresh-faced quintet’s refinement would breed; even more compelling songs motivated by their unified personality, musical ability and impeccable delivery.

Still, each of those achievements are destined to be dwarfed by the assuredness, musicality, spirit and energy of Uncontrollable, an album that perfectly encapsulates the band’s aforementioned refinement, streamlined attack and aural expansion. Initially adored for their unique blend of R&B, hip hop, reggae, rock, metal and punk, this latest work finds the band building their sound even further by exploring influence from previously-untapped resources.

Moreover, Kordyback asserts that while embracing new musical endeavors in a means of accomplishing their vision, Stereos is far from losing any semblance of their core. Steeped in those same punk, metal, rock, R&B and hip-hop roots, he feels the addition of club/dance rudiments only serves to amplify their voice and accost a new form of music lover into the world of Stereos.